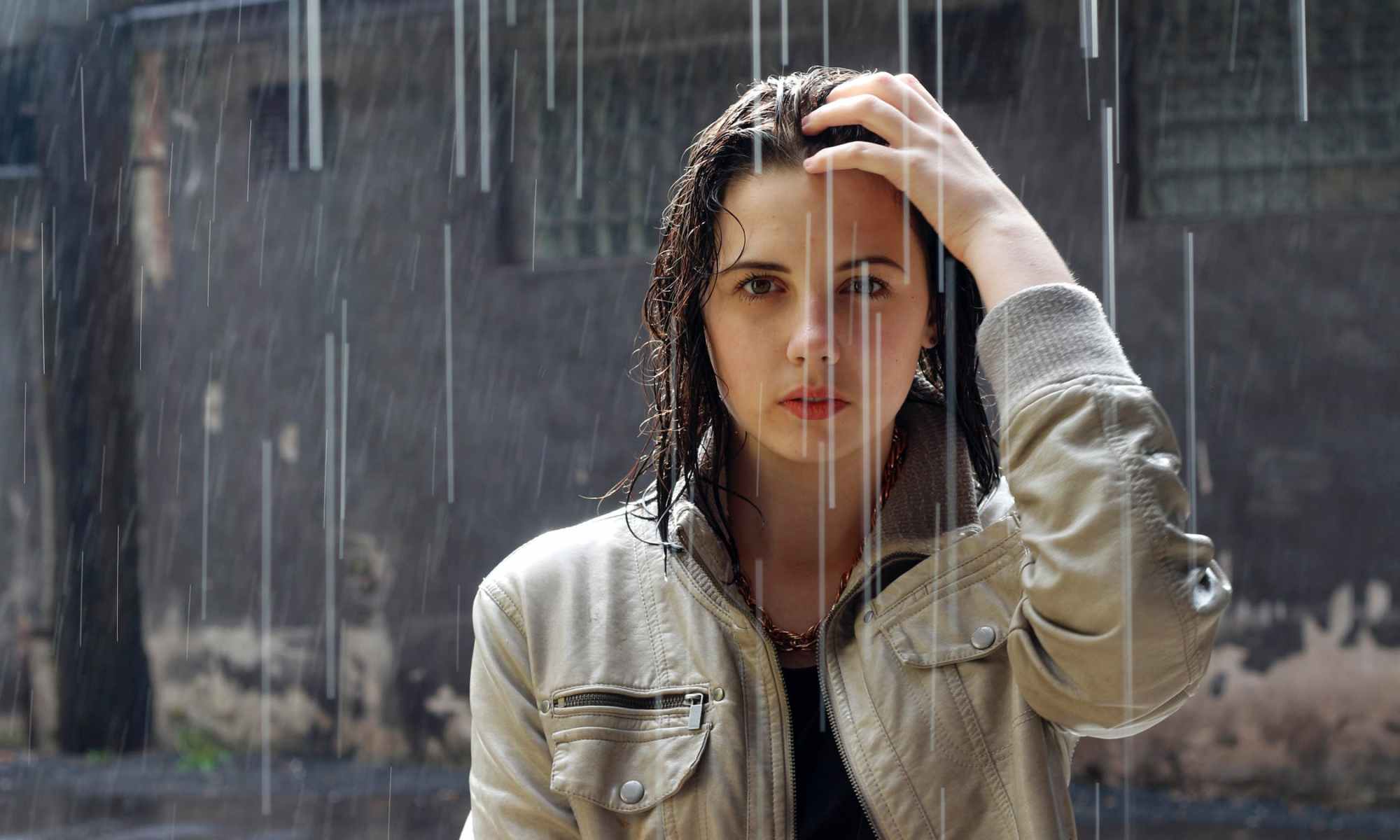 In what is one of the most corrupt and vile things to have ever happened to the American political system,…

In what is one of the most corrupt and vile things to have ever happened to the American political system, residents of New Jersey will now be taxed when something 100% out of their control happens. New Jersey’s governor Phil Murphy signed 19 bills into law, one of which, was the so-called “rain tax.”

Unfortunately, there were supporters of this tyrannical and wholly dictatorial law. Dubbed S-1073, supporters call it “flood defense,” and say it will serve as a long-needed tool to manage flooding and dirty runoff from rainwater.  So there are actually human beings on earth who want others and themselves stolen from because it rains.

There is nothing more disturbing that the current political path the United States is currently on.  It’s downright horrifying, actually.

“Most importantly, it gives communities a way to access new resources in a fair and equitable manner, and invest in related benefits such as additional green space. We urge the governor to sign it,” said New Jersey Future’s Chris Sturm, who serves as the advocacy group’s managing director for policy and water, according to a report by Patch.

It also gives the government much more power and more authority to steal more money by expanding what’s already an overly unfair burden (all taxation is “unfair”) on New Jersey residents who were saddled with several new taxes in 2019.

Assemblyman Christopher DePhillips has said the “rain-tax” bill permits local communities to tax “based on the weather,” and allows unlimited bonding and debt to be placed on the backs of property taxpayers.

“The last thing this state needs is more debt and another runaway tax. Especially one that taxes the weather” said DePhillips. (Click  to Source)