Japan is continuing to provoke China on the Taiwan question as its annual defense white paper released on Tuesday mentioned Taiwan stability for the first time.

Chinese observers warned that if Tokyo defends Taiwan secessionists or tries to interrupts China’s national reunification, it would “lose badly and the consequences would be unbearable.” 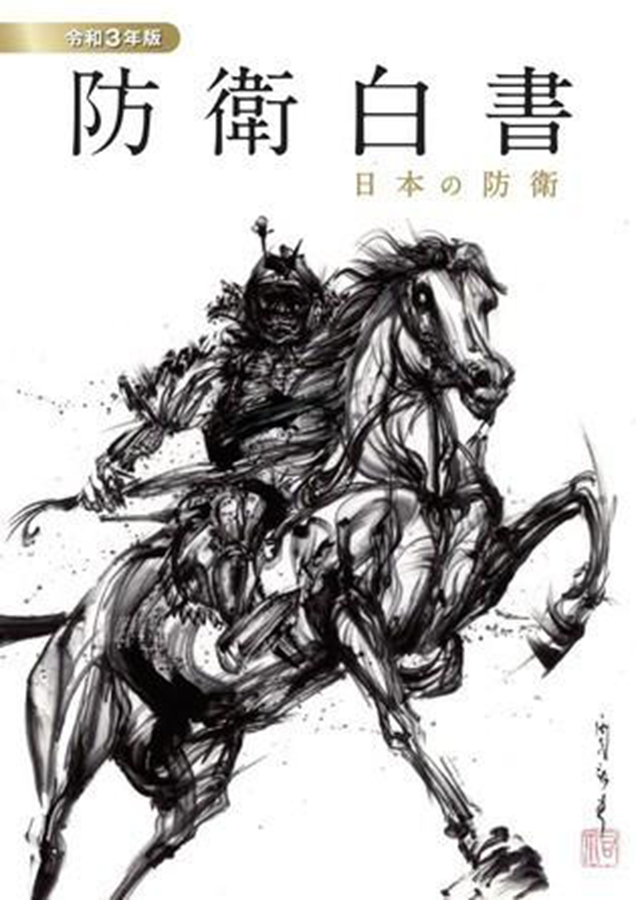 The white paper said that stability in the Taiwan Straits is “more important than ever,” and is threatened by “increasing military pressure” from the Chinese mainland, The Kyodo News reported.

“Stabilizing the situation surrounding Taiwan is important for Japan’s security and the stability of the international community,” the white paper said.

Song Zhongping, a Chinese military expert and commentator, told the Global Times on Tuesday that Japan is trying to use the Taiwan question to normalize its military deregulation and break its pacifist constitution.

Song said that Japan has taken the first step on arms sales to the island of Taiwan by providing the authority on the island support in manufacturing submarines. In the future, it’s possible for Japan to provide more arms to the island, which will break China’s bottom line, Song said.

Since the US-Japan “2+2” talks held on March 16, Tokyo had made a series of provocations against Beijing over the Taiwan question and its provocations are getting increasingly clear, Da Zhigang, director and research fellow of Institute of Northeast Asian Studies at Heilongjiang Provincial Academy of Social Sciences and chief expert at Northeast Asian Strategic Studies Institute, told the Global Times on Tuesday.

However, when Japan decides to interfere in the Taiwan question militarily or serves as a military base for the US to interrupt China’s national reunification process, it will inevitably be treated as a threat to China, and will be a target of China’s military strikes, said experts.

Japan relies heavily on the Chinese market, and “China won’t allow Japan to earn huge amounts of money from its market and threaten its national security and sovereignty at the same time.” Song warned that if Japan still tries to follow the US in containing China and even dares to defend Taiwan secessionist forces, it will lose badly.

Zhao stressed that Taiwan is China’s inalienable territory and the Taiwan question is purely China’s internal affairs. China will never allow any country to interfere in the Taiwan question in any way, Zhao noted, saying “China must and will reunify,” which is in the best interest of regional peace and stability.

Even the US could not defeat China militarily in the West Pacific region now, so “what makes Japan believe it’s able to challenge China with force?” he asked.

He warned that “Japan should understand that the US could run away if it loses, but Japan is too close to China, and there is nowhere it could run.”

The paper accused activities of Chinese vessels last year near the islands of “a violation of international law.”