A storm of controversy is brewing in Australia after lobbying from Satanists got the pentagram listed as a symbol of faith alongside emblems of the world’s major religions.

Satanists in Queensland are toasting a “small but important win for religious freedom” after the Sunshine Coast University Hospital added Satanism to the list of recognized religions in its multi-faith center.

The pentagram is now displayed alongside a host of religious symbols including the Christian cross, Islam’s Star and Crescent, Hindu’s Om and Buddhism’s dharma wheel. 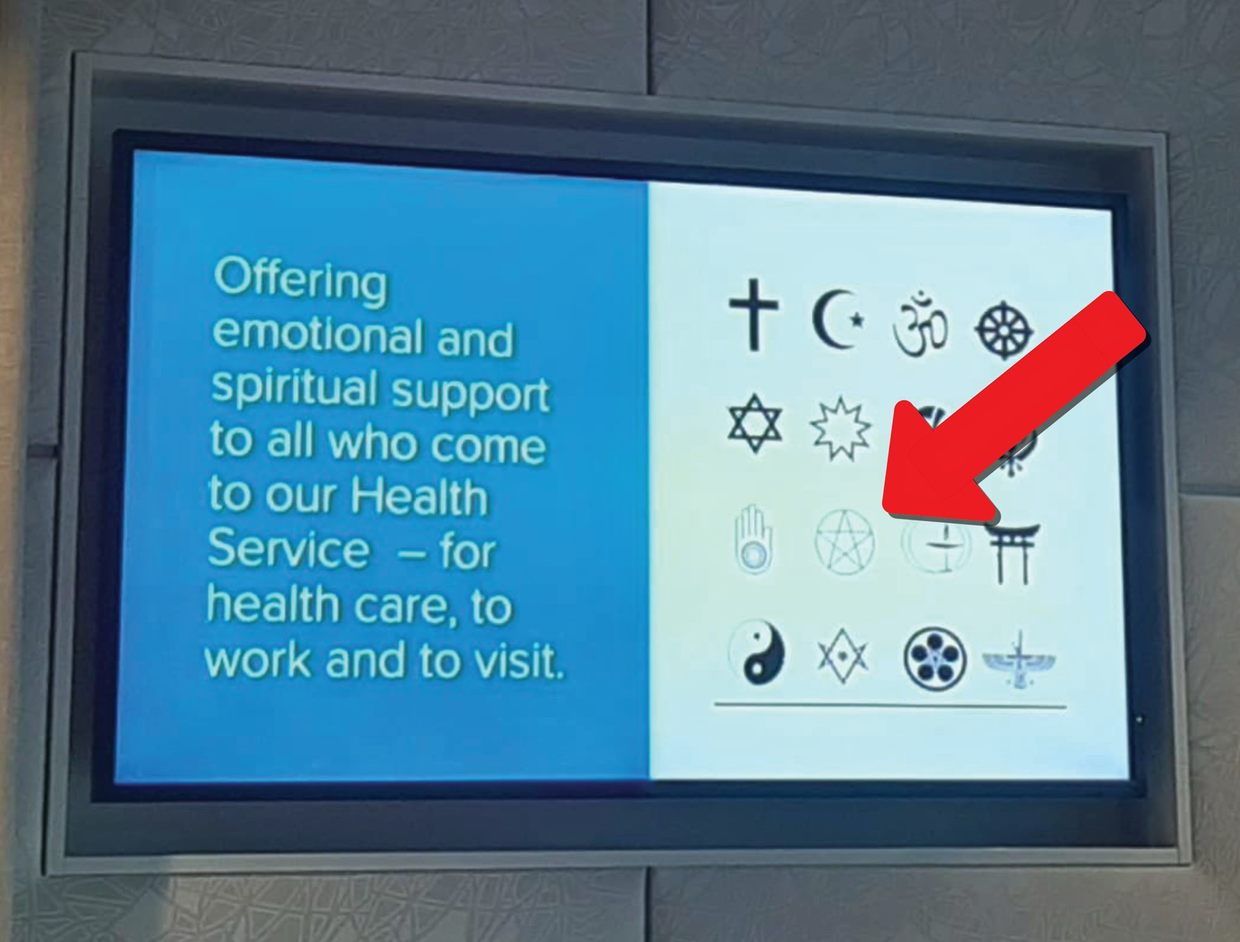 Not content with recognition alone, the Noosa Temple of Satan is pushing to have Christian symbols removed from the center, labelling them “an affront to the religious freedoms of other people.”

The group is also seeking to have its spiritual leader, Brother Samael Demo Gorgon, recognized as a chaplain so that he might provide comfort to dying Christians who wish to convert to Satanism.

“I look forward to providing comfort to Satanists when they’re in hospital,” Brother Samael said.

Also, I can imagine there may be Christians who are facing death and may wish to turn to Satanism in their last moments.

“We need to give them every opportunity to turn to the Dark Lord. That’s very important work,” he added.

While Satanists are celebrating, spokespersons from other major religions have blasted the move. Muslim Imam Ibrahim Dadoun told the SBS news outlet he was concerned about Satanism being used as a diversion to stop people from worshipping God.

Christian theologian John Dickson excoriated the hospital for recognizing Satanism. “It’s a joke on the hospital that has accepted this as a faith,” he said.