– Should Western Nations Send Missionaries to Backward Nations Seeking To Change Their Values?

Captain Cook discovered Hawaii in 1778, and on his third trip in 1779, he was killed during a brawl on the beach. A few years later, the Second Great Awakening began, and there was great interest by Christian enthusiasts from Yale who were concerned for the Hawaiian people.

On one of my visits to Hawaii, I heard the famous quip, “American missionaries came to Hawaii to do good and ended up doing well—very well.” No, they ended up changing a pagan, savage people into a lawful, Christian society. King Kamehameha died just before the first missionaries arrived. His wife, Kaʻahumanu, and his son, Liholiho (King Kamehameha II), abolished the pagan religion with its kapu rules or code of conduct. To break even a minor rule meant immediate death. They also practiced human sacrifice. The islanders were ready for a new code, and the timing was perfect as 14 New England missionaries sailed into the harbor in 1820 after a 164-day journey.

They produced a written language for the islanders, and other missionaries established education, an organized government, medical assistance, and forms of entrepreneurship. They solidified the culture away from human sacrifice, drunkenness, and prostitution to a stable government under the queen. After a time of teaching, the queen and six leading chiefs professed faith in Christ and requested baptism.

The Hawaiian Constitution of 1840 reflects a new culture: “God hath made of one blood all nations of men to dwell on the earth (Acts 17:26), in unity and blessedness…God must be our aid, for it is His province alone to give perfect protection and prosperity…All men of every religion shall be protected in worshiping Jehovah, and serving Him, according to their own understanding, but no man shall ever be punished for neglect of God unless he injures his neighbor, of (sic) brings evil on the kingdom.” Would any honest person suggest that the missionaries’ arrival did not make a significant improvement in the natives’ lives? 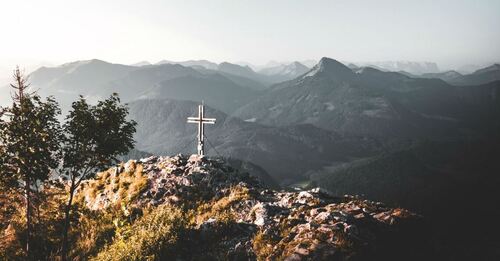 The Daily Caller reported that archaeologists in Mexico discovered the first pre-Hispanic temple devoted to “The Flayed Lord,” a fertility god whose priests skinned fallen combatants and wore their skins for a while then stored them. Did those Indians in about A.D. 1000 have the right to strut around wearing the skin of their victims? It is admirable, not reprehensible, that people with a superior ethic or culture would want to take those people a philosophy or theology that would stop such repugnant activity.

The missionaries, risking their lives, and often living in poverty, have even higher motives than physical. They wanted to expose people to the Gospel of Christ, knowing that it would change every area of their lives and prepare them for eternity.

It is not wrong to change cultures as some second-rate, biased anthropologists have charged (think, Margaret Mead and her farcical book on the Samoans). Instead of respecting dedicated missionaries who leave their home for distant foreign lands to live among strange, often dangerous people, the missionaries have been characterized as bigots who presume to have better and higher standards for benighted natives to follow.

The natives are taught to have one wife; put clothes on naked bodies; stop collecting heads from surrounding tribes; stop eating humans; build better homes for protection from snakes and other dangerous creatures; stop drinking from a polluted river; build an outhouse for potty use; build that potty downstream from their village; learn to read and write; teach children to live a better more productive life; teach children right from wrong; punish criminals; permit second chances; teach accountability and restitution. Go to church and learn more about obedience to the truth, treating others the way you want to be treated, and work hard, work smart, and work long.

Sure, some cultures are better than others are. 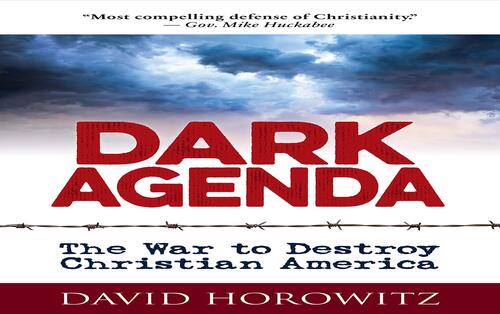 William Carey went to India in 1793 and won thousands to Christ, although he failed to have one convert his first seven years. He also built schools, improved their way of farming, and influenced the government to forbid sati (or suttee), which required a widow to cast herself upon the funeral pyre of her husband. Yes, some cultures are much better than others are. And generations of Indian widows were thrilled that Carey cared enough to suffer a lifetime of difficulty to convince their government that his values were superior to theirs.

During World War II, on a remote Pacific island, an American soldier met an English-speaking native carrying a Bible. The G.I. pointed to the Bible and sneered, “We educated people don’t put much faith in that Book anymore.” The islander grinned, patted his own belly, saying, “Well, it’s a good thing for you that we do, or else you’d be in here by now.”

Christ changes an unethical, unsophisticated, and uneducated culture, always improving the morals, manners, and mores of people who have been contacted by disciples who obeyed His command to go into the entire world and preach the Gospel. (Click to Source)

(Dr. Don Boys is a former member of the Indiana House of Representatives who ran a large Christian school in Indianapolis and wrote columns for USA Today for 8 years. Boys authored 18 books, the most recent being Muslim Invasion: The Fuse is Burning! The eBook is available here with the printed edition (and other titles) at www.cstnews.com. Follow him on Facebook at Don Boys, Ph.D.; and visit his blog. Send a request to DBoysphd@aol.com for a free subscription to his articles, and click here to support his work with a donation.)