It’s not likely these days…

But locusts decimated American farmers in the past.

What is currently happening in East Africa, Middle East and Southeastern Asia once also happened in the U.S.!

During the 1800s, Rocky Mountain locust swarms periodically destroyed U.S. crop fields. Within a short span of hours, locust swarms could blow in and devour everything a farmer had.

In fact, in 1875, the largest locust cloud in world history was recorded over the Midwest. It covered 198,000 square miles and was estimated to contain several trillion locusts and perhaps weighed several million tons.

This following story was first published on Timeline:

The American West is a land of booms and busts. But there was perhaps no bust quite as biblical as the great Rocky Mountain locust swarms of the 1870s.

The insects descended by the trillions on the Great Plains, spreading over a vast portion of land from Montana across to Minnesota and down to Texas.

Ravaging farmland, the locusts devoured not only crops but gnawed on nearly any organic material, including sawdust, leather, and the very clothes on people’s backs.

Swarming in numbers perhaps unseen in history, they brought staggering economic ruin to rural communities, and in extreme cases, even death.

Beginning in late June, 1874, wide blue skies all over the American prairie suddenly went dark. Some likened it to a snowstorm, others to the coming of night.

The pinkie finger-sized insects ate a panoply of crops, including wheat, corn, melons, tobacco, barley, strawberries, potatoes, beans, and fruit trees. The weight of all the bugs in the swarm was estimated to be in excess of 27 million tons.

There was the occasional item that did not appeal to the locusts’ encompassing tastes — peas, as a rare example, failed to interest them — but in most cases a visit from a swarm meant utter loss.

“One farmer south of this city,” wrote a contemporary historian in St. Louis, Missouri, “had fifteen acres of corn eaten by them yesterday in three hours. They mowed it down close to the ground just as if a mowing machine had cut it.”

The locusts “looked like a great, white glistening cloud,” wrote one pioneer, “for their wings caught the sunshine on them and made them look like a cloud of white vapor.”

Confronted with a sudden invasion, farmers rushed to cover their wells and scrambled to save what crops they could. Some farmers covered their gardens with blankets and textiles, but the insects’ numbers were too great, their maws too tireless. They simply chewed through the fabric.

In many cases, word was able to spread faster than the swarms, but fair warning did not much level the playing field.

One defense strategy entailed keeping a barrier of fires around one’s land, the more smoke produced the better, to deter their approach and descent. Still, locusts would land upon the burning pits in numbers significant enough to snuff them out.

“Think of it,” reflected Kansan Lillie Marcks, who was a child at the time of the plague, “grasshoppers putting out a fire.”

For her novel On the Banks of Plum Creek, Laura Ingalls Wilder drew on memories of her family’s hardship during the locust plague. “You could hear the millions of jaws biting and chewing,” she wrote.

Later, Wilder described the scene as family members come back inside after a brief excursion: “Grasshoppers went into the house with them. Their clothes were full of grasshoppers. Some jumped into the hot stove where Mary was starting supper. Ma covered the food till they had chased and smashed every grasshopper. She swept them up and shoveled them into the stove.”

The reach of the locusts knew no bounds. They infiltrated every nook, and residents even had to pat down their bedding before retiring. “They beat against the houses, swarm in at the windows, cover the passing trains,” wrote a New York Times correspondent. “They work as if sent to destroy.”

The retiring insects huddled on train tracks for rest and for warmth. Being sluggish in the cool morning air, they were trampled by the horde under the wheels of passing trains. They gathered “so numerously,” noted a government report, “that the oil from their crushed bodies reduced the traction so as to actually stop the train, especially on an up-grade.”

Befuddled farmers and families leapt to action, wielding all sorts of tactical fires — for smokescreens, for traps, for killing. More futile acts of desperation—like shotgun blasts, stomping, and blows with a stick—were also tried.

Some clever devices came into use, such as the “hopperdozer,” a horse-drawn tool that trawled fields, using a steel plate covered in sticky coal tar to scoop and trap locusts from the ground.

An entomologist named Charles Valentine Riley even went full Jonathan Swift, except this time in earnest. In his 1877 book about the plague, Riley celebrated how the locusts, when “boiled and afterward stewed with a few vegetables and a little butter, pepper, salt, and vinegar, made an excellent fricassee.”

But the problem remained: there were still too many locusts to make extermination (or cooking) a real strategy. Families needed money and food to survive, government agencies needed to organize, and communities needed to plan ahead for the coming harvest.

In 1877, Congress established the U.S. Entomological Commission for the specific purpose of confronting this ongoing pest; two years prior, it had allocated $30,000 to supply seed to devastated areas. Riley compared the national response to the charity and generosity provoked by the Great Chicago Fire just years before, as spared counties and states sent food and financial aid to those afflicted.

In Missouri the government required the able-bodied to dedicate one or two days per week to plowing and killing locust eggs and larvae. In Minnesota, Nicollet County paid its citizens $25,053 for delivering 25,053 bushels of slaughtered locusts. On the individual level, citizens earned extra income wherever possible, and many took to selling buffalo bones and horns at railroad hubs, which could sell at market for as much as $8 per ton.

Unfortunately, not everyone survived. A contemporary report in the St. Louis Republican painted this grim portrait of the times:

We have seen within the past week families which had not a meal of victuals in their house; families that had nothing to eat save what their neighbors gave them, and what game could be caught in a trap, since last fall. In one case a family of six died within six days of each other from the want of food to keep body and soul together.…From present indications the future four months will make many graves, marked with a simple piece of wood with the inscription STARVED TO DEATH painted on it.

Luckily, no other year proved as severe or ruinous as that of 1874–75, though the Rocky Mountain locust continued campaigns of crop destruction throughout the 1870s and thereafter.

And then, the Rocky Mountain locust suddenly, and staggeringly, went extinct.

But how did this erstwhile abundant, colossal insect suddenly die off? An insect, after all, whose swarms were once so great that they covered an area equal to the landmass of California?

It remains a mystery, and decades of hypotheses have produced a few answers, but they are mostly unsatisfying. Some have suggested their existence was tied to the waning populations of western buffalo. Or maybe, somewhere along the line, they were punished for some narrowness in genetic diversity.

In recent years, scientists like Jeffrey Lockwood have proposed that the locust’s migratory patterns behaved much like the monarch butterfly’s — traveling over and covering great ranges of land, then retreating back to sanctuary pockets to recuperate.

His research suggests that the locusts populated the valleys in Montana and Wyoming for this very purpose. When westward expansion continued, these areas were deforested, irrigated, plowed, and replanted, turning their habitats and breeding grounds into farmland.

If this leading theory is correct, it means that the extermination of the Rocky Mountain locust — perhaps the first time a widespread agricultural pest has ever been annihilated — came, for all our best efforts, by accident. (Click to Source) 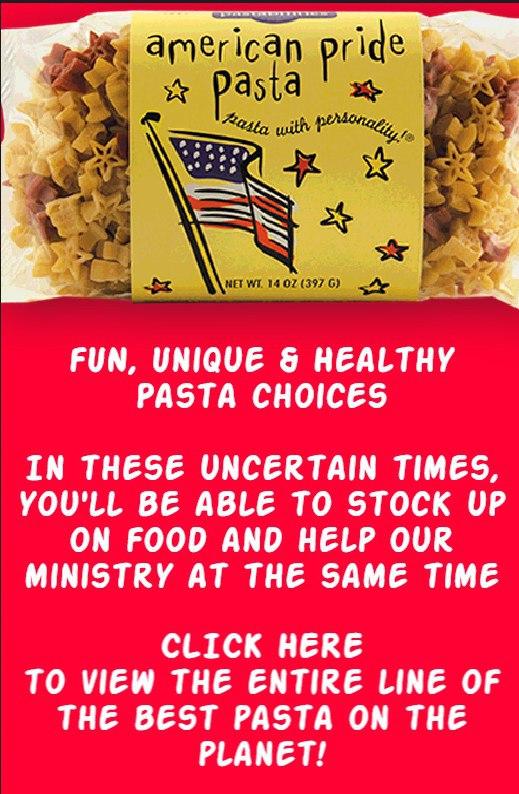