Authorities say number of suspected cases increased from more than 700 to 1,708 as Nigeria grapples with epidemic.

The death toll in Nigeria from an outbreak of Lassa fever has risen to 70 as confirmed cases shot up, according to authorities.

The National Centre for Disease Control (NCDC), the Nigerian agency responsible for the management of disease outbreaks, said in its week six update on Thursday that eight new deaths from Lassa fever were reported in three states.

“Four new healthcare workers were affected in Ondo, Delta and Kaduna states,” the NCDC said in the update.

It said the number of suspected cases has “increased significantly” compared with the situation in mid-January, from more than 700 to 1,708.

Confirmed cases have also shot up to 472, it said.

Lassa fever is a disease spread to humans through food or household items contaminated with rodent urine or faeces.

In 80 percent of cases, the fever is asymptomatic, but for some, the symptoms include high fever, headache, mouth ulcers, muscle aches, haemorrhaging under the skin and heart and kidney failure.

It has an incubation period of between six and 21 days and can be transmitted through contact with an infected person via bodily fluids and excretion.

According to the World Health Organization (WHO), the antiviral drug ribavirin appears to be an effective treatment for Lassa fever “if given early on in the course of the clinical illness”.

Nigeria, Africa’s most populous nation with about 200 million people, has five laboratories with the capability to diagnose the disease. 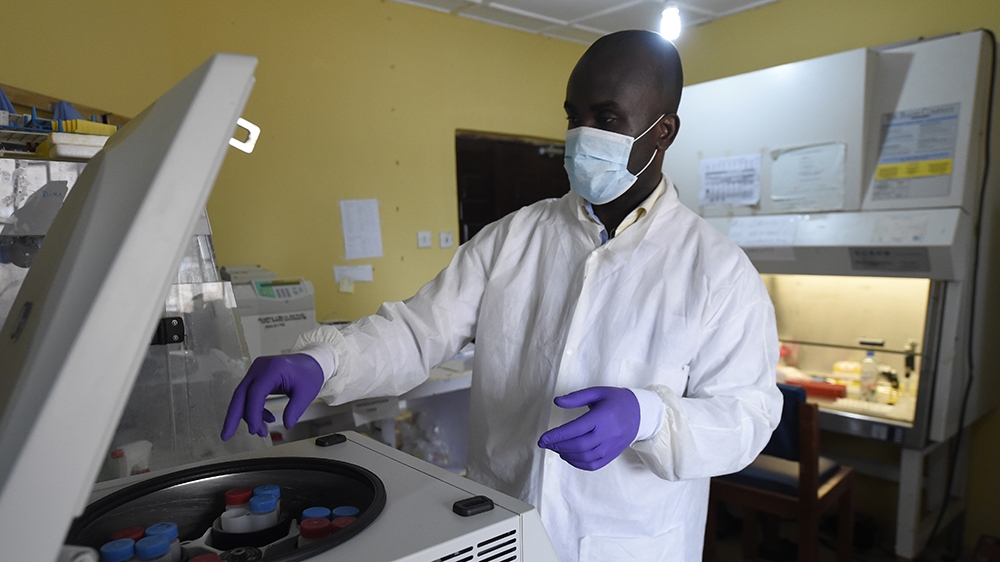 Lassa fever belongs to the same family as the Ebola and Marburg viruses but is much less deadly.

The disease is endemic to the West African country and its name comes from the town of Lassa in northern Nigeria where it was first identified in 1969.

It infects between 100,000 and 300,000 people in the region every year with about 5,000 deaths, according to the US Centers for Disease Control and Prevention (CDC).

Previously, cases of the disease have been reported in Sierra Leone, Liberia, Togo and Benin.

The number of cases usually climbs in January due to weather conditions during the dry season. (Click to Source)