Residents in Saudi Arabia and Yemen have been faced with the bewildering sight of a truly gargantuan swarm of roughly 360 billion locusts, which can block out the sun at times. But an even bigger swarm is coming soon.

The massive locust swarm measures roughly the size of Manhattan and has caused tens of millions of dollars worth of damage, devastating East Africa in one of the worst outbreaks in decades. 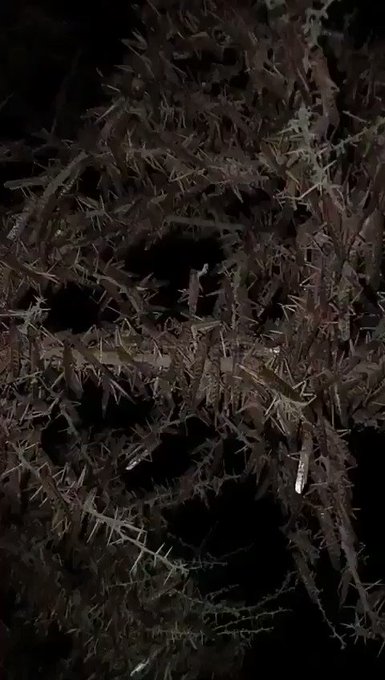 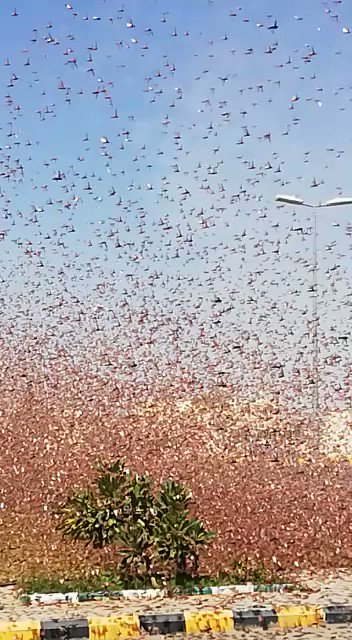 17 people are talking about this

The Food and Agriculture Organisation (FAO) of the United Nations has requested over $75 million to tackle the emerging crisis caused by the swarm. The insect outbreak was itself triggered by a series of recent cyclones, which produced ideal breeding conditions for the pests.

Saudi Arabia’s Ministry of Environment has warned residents not to eat any of the locusts as they are likely contaminated with toxic pesticides. 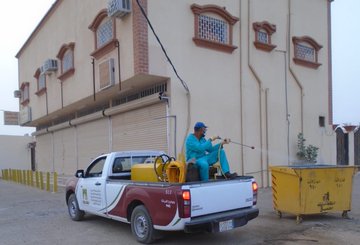 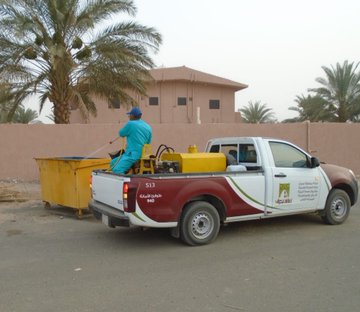 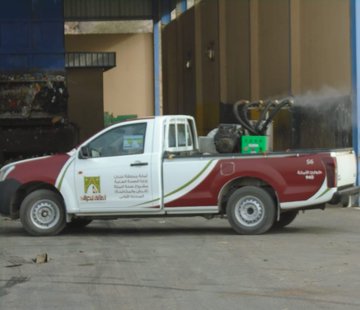 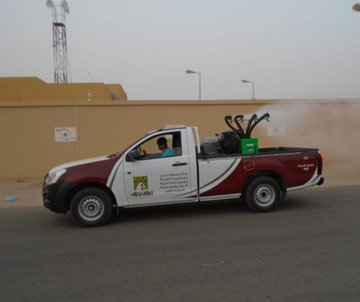 Desert locusts consume their own bodyweight in food each day, and can travel up to 150km in swarms large enough to block out the sun.

“A swarm the size of Rome can eat enough food in one day as everybody in Kenya,” said Keith Cressman, FAO’s senior agriculture officer.

To make matters even worse, another, even larger swarm is expected in April, which could grow up to 500 times in size by June. (Click to Source)