A 44-year-old Chinese man visiting the Philippines is the first known fatality outside China to be linked to the coronavirus, the World Health Organization said Sunday.

The Philippine Department of Health also confirmed the death and said the man’s 38-year-old female companion remained hospitalized with the virus in Manila, according to the Associated Press.

The Philippines has enacted a temporary ban on non-Filipino travelers from China and its autonomous regions. Other countries, including the U.S., also have implemented restrictions on foreigners arriving from China in a bid to contain the spread of the virus.

The man who died in the Philippines and his companion were both from Wuhan, China, the epicenter of the outbreak that has killed more than 300 people and sickened more than 14,000 in China, according to reports.

He was admitted to a hospital in Manila on Jan. 25 and developed severe pneumonia soon after, Reuters reported. 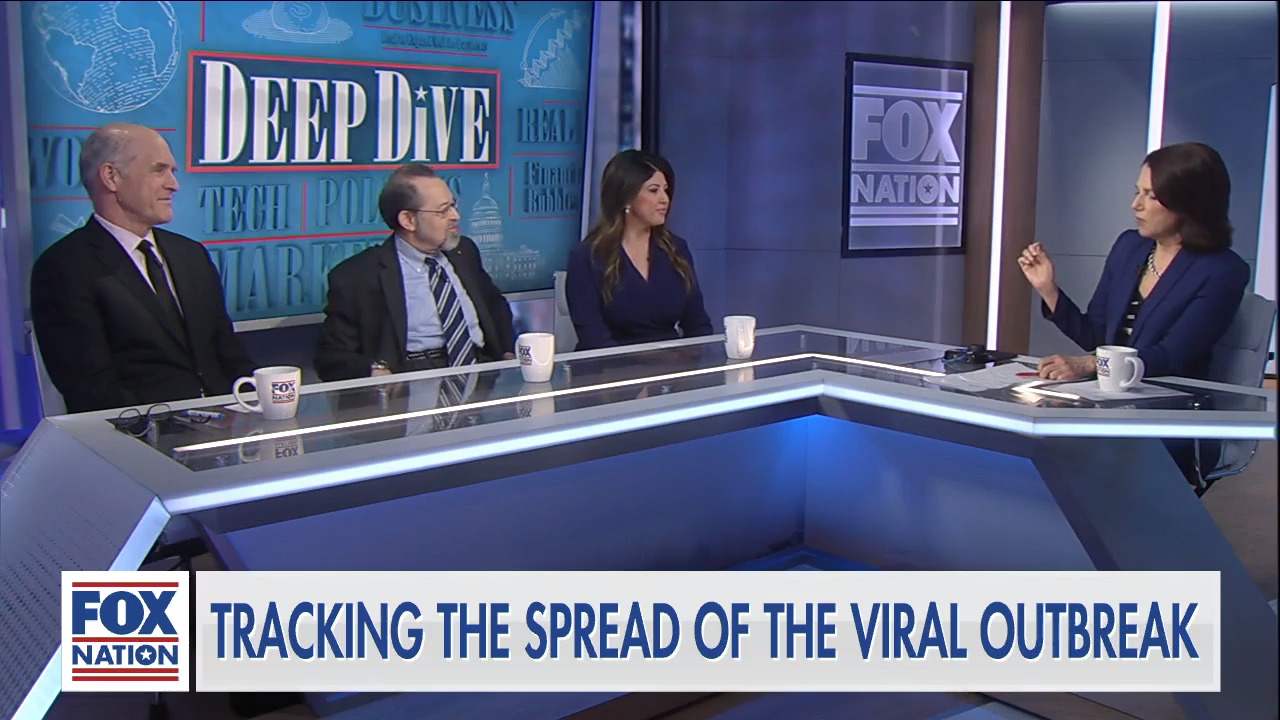 Both he and the woman arrived in the Philippines after traveling through Hong Kong on Jan. 21, Philippine health officials said.

In recent days the man’s condition had been stable “and showed signs of improvement,” but worsened in the hours leading up to his death, Health Secretary Francisco Duque said.

“We are currently working with the Chinese embassy to ensure the dignified management of the remains according to national and international standards to contain the disease,” Duque said, according to Reuters.

Duque added that investigators were seeking information about the health of other passengers on the flights that the couple took to reach the Philippines.

Meanwhile, six officials in Huanggang, a city near Wuhan, have been fired for “poor performance” in addressing to coronavirus outbreak, China’s Xinhua News Agency reported.

The city’s mayor said its response has been inadequate and the officials failed to address a shortage in medical supplies, the AP reported.

Britain, Russia and Sweden have also reported their first infections, according to Agence France-Presse.

The U.S., Australia, New Zealand and Israel have each banned foreigners from entering if they have been in China recently, while Russia, Mongolia and Nepal have closed land borders, AFP reported. (Click to Source)

The Associated Press contributed to this story.