A serious episode in the Black Sea as Russian warships and airplanes encamped NATO ships with the “Ritsos” (P-71) TKK is also targeting.

According to the Russian Ministry of Defense’s announcement, Russian warships entered the Black Sea to conduct naval exercises while the NATO Maritime Shield 2019 is under way and “practiced in realistic combat conditions thanks to NATO exercises,” as he attributes.

This is stated in a statement from the Russian Black Sea Fleet.

“The Black Sea Fleet warships sailed from their base to join the naval formation of the other Russian naval units located in the same sea area.

The development of Russian warships took place in pre-determined areas, in order to control and supervise the situation on the seabed, the surface and the air.

The South Military Region is ready and the Bal-and-Bastion missiles are activated.

About 50 fighters and helicopters participate in the military exercise, while the 5-hour patrol radars reported 20 targets on the Russian Su-27SM and Su-30 aircraft (20 are also NATO ships).

This is due to NATO’s “Sea Shield 2019” exercise that gave us the opportunity to exercise (!) The Black Sea Fleet at a realistic level of combat, “ says the Russian Defense Ministry.

“Our position is clear, any NATO effort in the Black Sea is silly from a military point of view.

They will neither strengthen the security of the region nor NATO itself but create additional military risks.

Russia is ready for any challenges to military security in the Black Sea and will take additional defensive measures if necessary, “ Grushko said.

Exercise supervised by military representatives from Georgia and Ukraine.

This is the largest naval exercise of its kind, with the participation of 2,200 soldiers and 20 warships from Romania, Bulgaria, Canada, Greece, Turkey, USA and the Netherlands.

In the context of the war simulation exercise, “common combat procedures” against the “threats emerging” in the Black Sea were carried out according to the briefing, due to Russia’s “unacceptable behavior” in the region, as stated previously by the Permanent US Representative to NATO Kate Hattschon. (Click to Source) 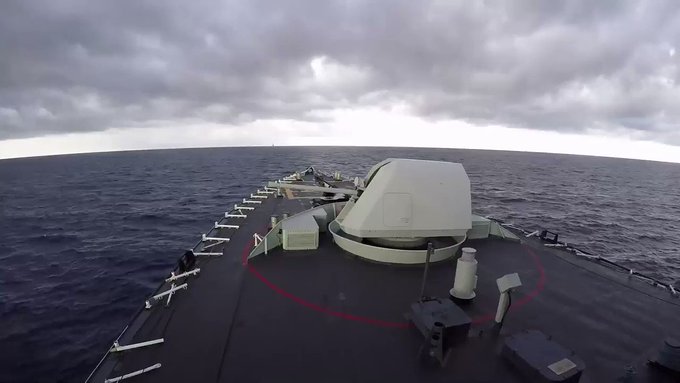 Until April 17th, #HMCSToronto is sailing the Black Sea as part of Standing NATO Maritime Group Two (SNMG2) on #OpREASSURANCE. 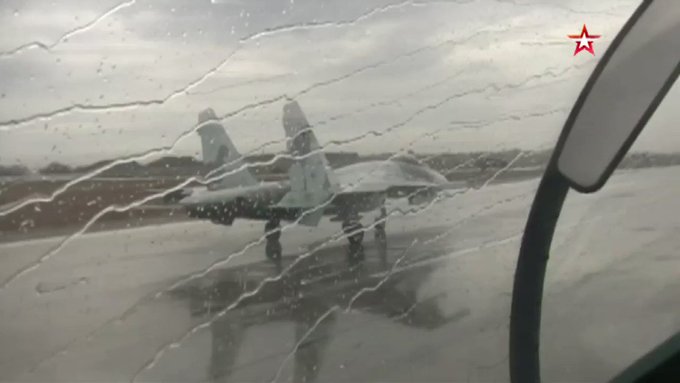 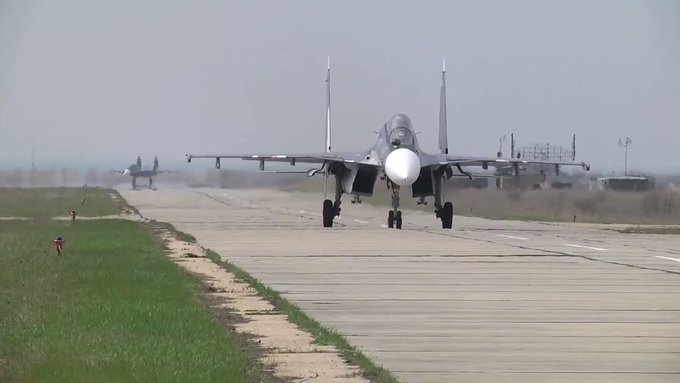 79 people are talking about this
24/7, 365 access to a board certified medical doctor, by phone or video. One low monthly cost of $12.95 for an individual plan or $19.95 for a family plan. No extras! No added consult fees! All inclusive! Visits are anytime, day or night and holidays. Cancel anytime. No one should ever be without this plan and everyone can afford it. This special pricing is for my readers here.