A SOUTH Africa has set a date for when its much-criticised land expropriations can begin after a politician declared: “Your time is up, white people”.

The country’s National Assembly approved a proposal to change the constitution to make the so-called reforms legal in a vote of 183 to 77.

This paves the way for land to be taken from farmers without giving any kind of compensation.

And now lawmakers have agreed to set up a committee that will write and introduce a new bill for land expropriations.

A deadline of the end of March next year for the committee to present its first report to parliament has also been agreed. 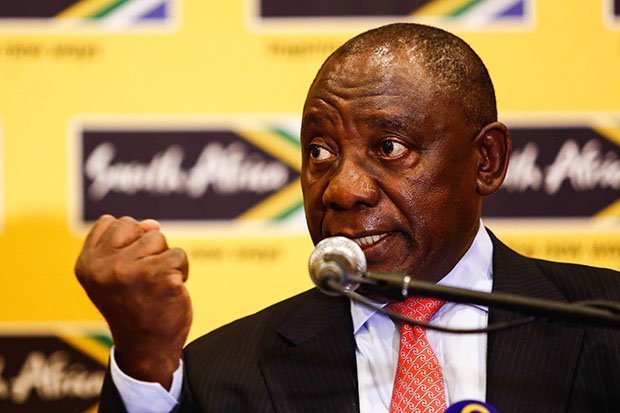 KEY: Cyril Ramaphosa has made land reforms a main part of his leadership plan (Pic: GETTY) 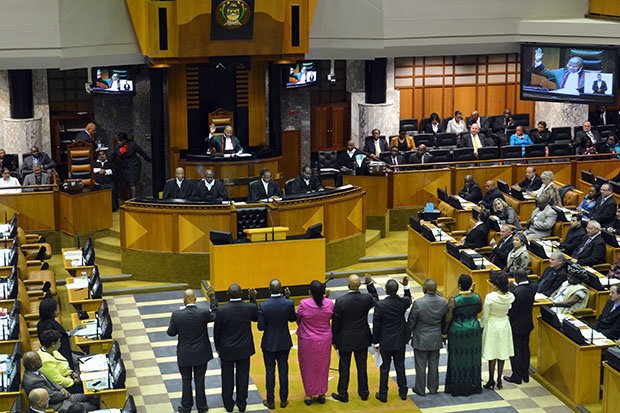 DEBATE: There were heated scenes as politicians debated the proposals (Pic: GETTY) 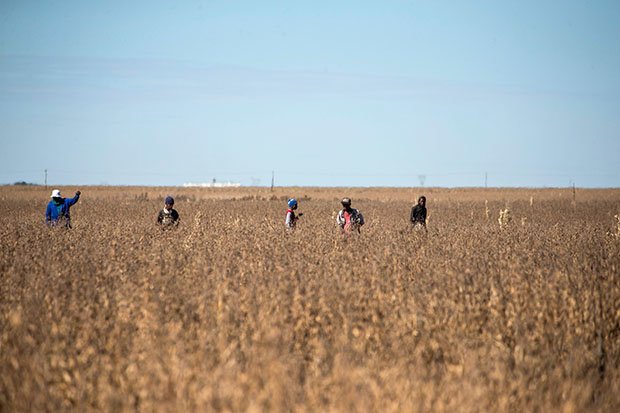 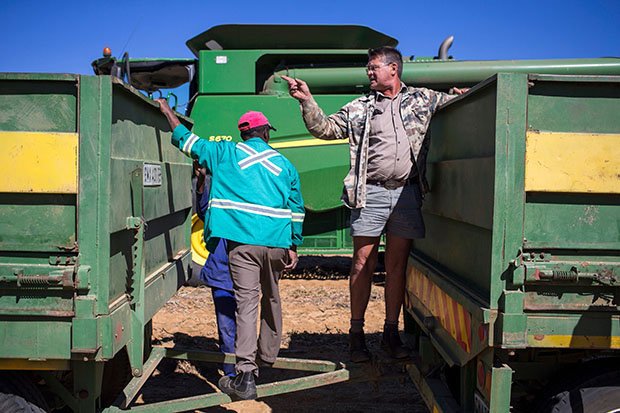 DIVIDE: Many believe the reforms are the only way to even out South Africa’s wealth divide (Pic: GETTY)
But there were heated scenes in the House when politicians clashed over the plans.

According to local reports, Economic Freedom Fighters MP Hlengiwe Mkhaliphi argued land grabs must go ahead as she declared: “Your time is up, white people”.

This came as the IFP MP Mkhuleko Hlengwa said the plans undermine South Africa’s position as a democratic state.

According to the Daily Maverick, he said: “To achieve real and effective land reform is (possible) under the existing Constitution, not your (ANC) populist agenda.

“You should be ashamed of yourself.” (Click to Source)