THE illuminati is a secret group which theorists believe is plotting a New World Order but does the group actually exist and does it have links with the Bilderberg Group?

By AMANI HUGHES
The illuminati does exist and was set up in the 18th century by Adam Weishaupt. The group began as a secret society initially with five members and was named the Order of Illuminati. The secret society wanted to free themselves from the church and restrictions of the government.

Adam Weishaupt was a German thinker and an anti-clerical professor who opposed the Roman Catholic Church’s power over Science and philosophy and believed the monarch and church were repressing freedom of thought.

They were convinced religious ideas were no longer an adequate belief system to govern modern societies.

Weishaupt decided to start another form of “illumination”, a set of ideas and practices that could be applied to radically change the way European states were run.

He started the new secret society, the Order of the Illuminati, on the night of May 1, 1776. 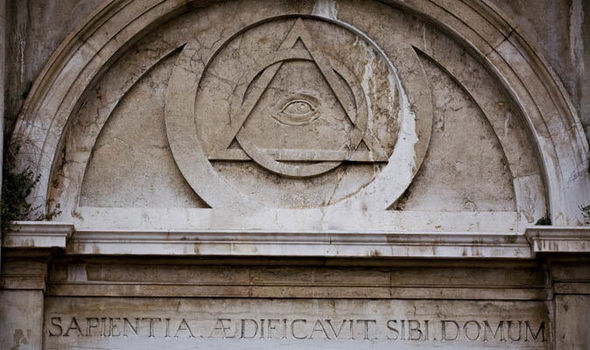 The first Illuminati members met to found the order in which they would be governed in a forest near Ingolstadt, Germany.

Weishaput wrote the society offered freedom “from all religious prejudices; cultivates the social virtues; and animates them by a great, a feasible, and speedy prospect of universal happiness.”

To achieve this, it was necessary to create “a state of liberty and moral equality, freed from the obstacles which subordination, rank and riches, continually throw in our way.”

The secret society did not stay secret for very long and people started speculating about the mission of the group.

Chris Hodapp, the co-author of Conspiracy Theories and Secret Societies for Dummies, says one of the defining features of the early Illuminati members is they did not trust anyone over the age of 30, because they said they were too set in their ways.

The Illuminati was stamped out by a government crackdown on secret societies in the late 1780s.

But rumours said it continued to survive as an underground organisation to this day. 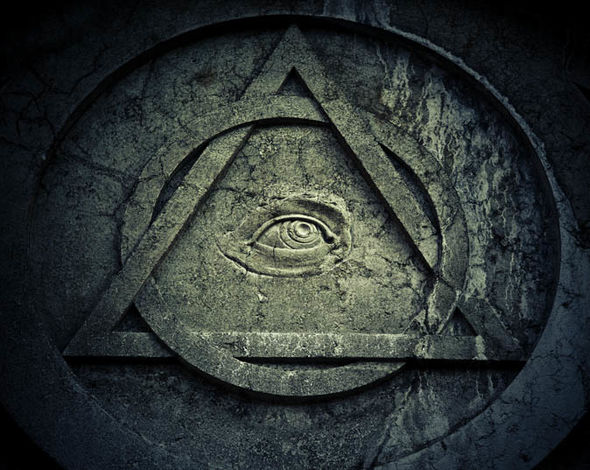 The secret society wanted to free themselves from the church and restrictions of the government (Image: Getty)

Do the Illuminati have links with the Bilderberg Group?

The secretive Bilderberg Group meet annually for a meeting where they discuss a range of topics.

Some of the most powerful figures in politics, finance, journalism, academia meet for the annual meeting.

Whatever happens in the meeting stays within the group as participants are banned from revealing what was discussed and details are rarely made public.

The group was founded in 1954 and designed to foster dialogue between Europe and North America. 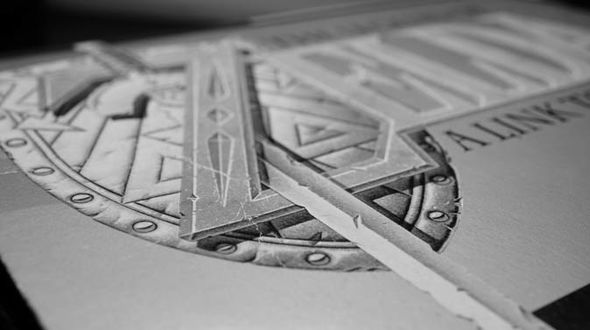 Rumours say despite the group being stamped out it still exists in modern day underground (Image: Getty )

But conspiracy theorists claim the members are plotting the New World Order and its aim is global domination.

Theorists have claimed secret groups like the Bilberberg Group and Skull and Bones were front organisations for the Illuminati.

However, this theory has not officially been proved true and is purely speculation. (Click to Source)