Syria is being attacked by a large-scale attack at the moment, as facilities and targets are being bombed around the Russian bases in Lattakia-Tartu, but also in Homs, Hamas, Damascus.

The attacks are both on the sea side and on the east. According to information, the Russian air defense network has also been activated by interceptions of missiles.

According to another source at least one projectile firing from the S-400 system was confirmed.

#BREAKING#Syria/n AD systems are engaging targets over the Syrain coast. 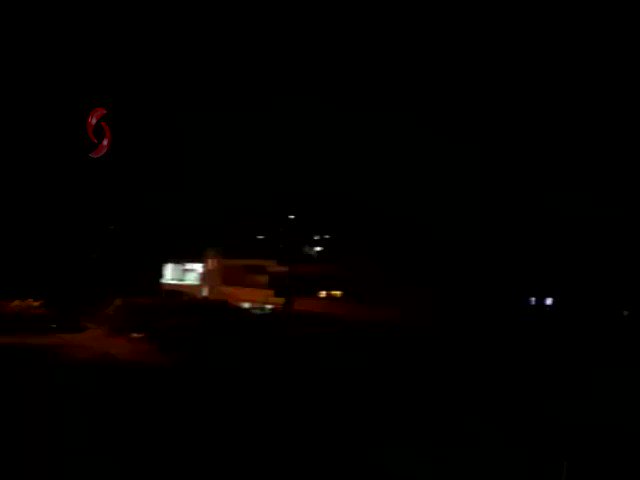 Explosions are heard in Homs-Hama, Damascus. Impression is the moment of the attack, immediately after the Putin-Erdogan agreement. 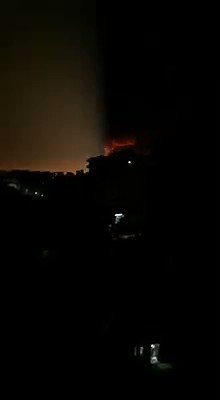 Sana reports that Latakia is being attacked and the target is the industrial zone while the anti-aircraft is activated.

And Damascus is being attacked and Hama … 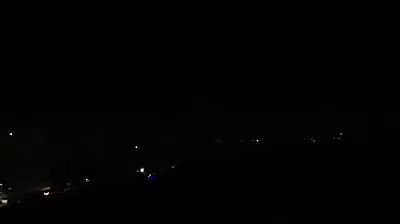 Some reports talk about a new Israeli attack and not only. 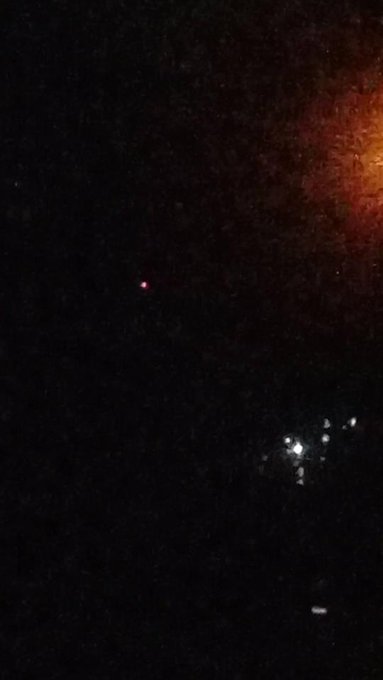 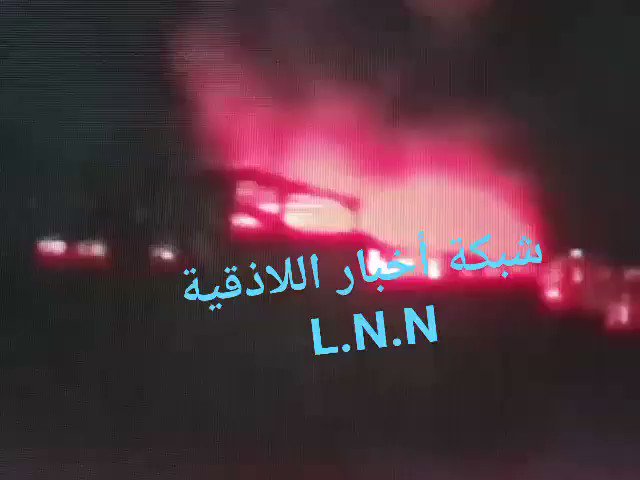 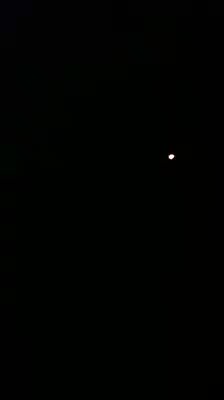 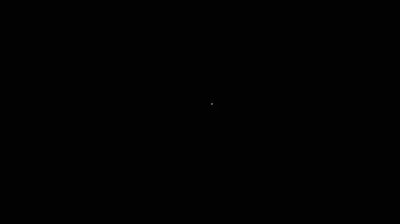 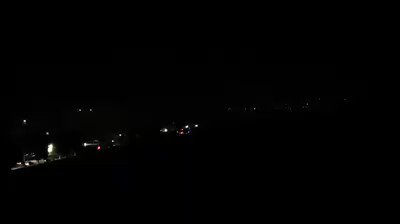 Syrian Industry Building is being fired

Syria State TV showing footage of HQ of the Technical Industries Agency in #Lattakia in flames after being hit by unknown missiles.

Video from the aggression on #Latakia pic.twitter.com/OIgUVbdbVP 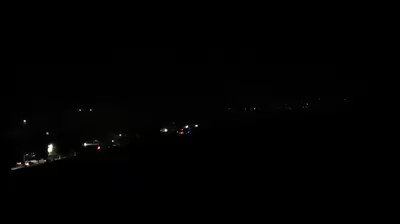 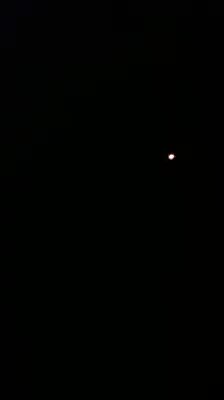