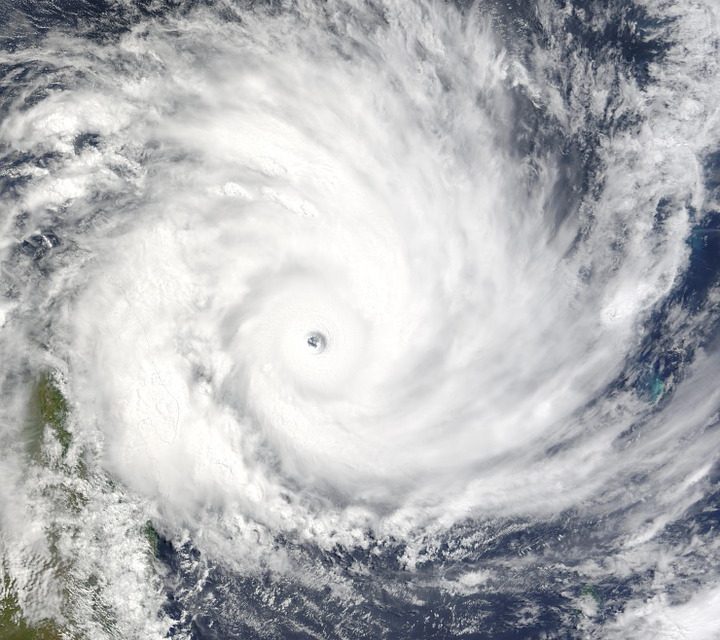 A man looks at motorbikes damaged by flash flooding in Yen Bai province of Vietnam yesterday.

Floods triggered by heavy rains hit northern Vietnam after tropical storm Son Tinh made landfall in northern coastal areas on Thursday, while the capital Hanoi was flooded and lashed by torrential rains.

More than 5,000 houses were damaged, swept away, submerged or collapsed, around 82,000 hectares (200,000 acres) of crops were damaged and nearly 17,000 animals were killed nationwide, the Vietnam National Committee for Search and Rescue said in a report.

Heavy rains are expected to continue over the next few days, Vietnam’s steering committee for disaster prevention said in a separate statement yesterday.

The Southeast Asian country is prone to monsoon storms and floods, which frequently claim hundreds of lives every year.

Typhoon Son Tinh – the third tropical storm to hit Vietnam since the start of the year – damaged infrastructure and crops through Thanh Hoa and Nghe An provinces.

“We had to move all our furniture upstairs because the ground floor was flooded,” Hanoi resident Tran Anh Huong said.

“We were all trapped in the house.”

Vietnam’s rainy season is between June and November, bringing about serious human and material damage.