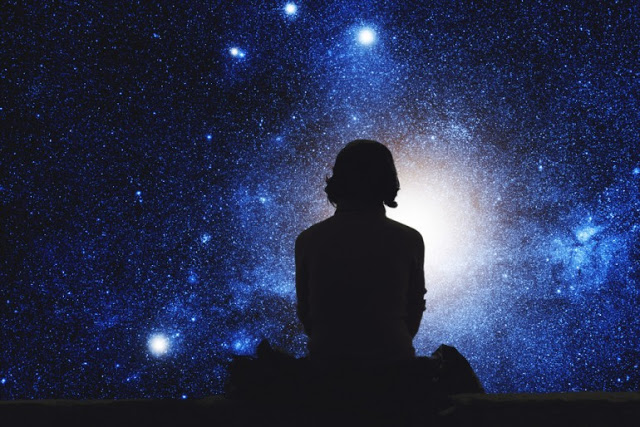 In early January of last year, nearly nine months before the Great Sign, we pinpointed several other astronomical alignments that would seem to further picture the narrative of Revelation 12.  When you put these signs together, it formed most of the story.  What we’ve discovered of late is that 8–10 months out (the length of human gestation) from each of the dates of these signs lands on a significant biblical holiday, but at the time the signs were occurring we didn’t have the foresight to see that.

Let’s break this down: 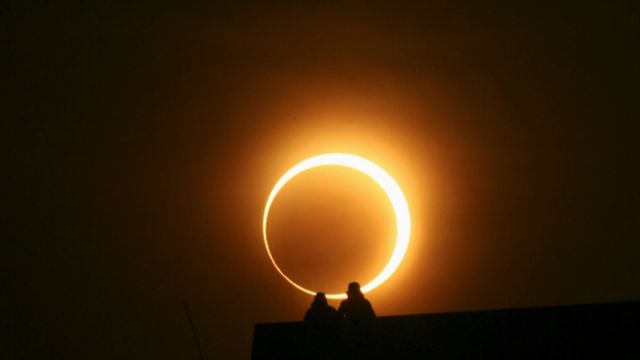 2. Woman in labor. The first two verses of Revelation 12 describe the Great Sign complete with a crown of twelve stars, moon under the woman’s feet, and the sun clothing the woman.  We know she’s pregnant with a male child.  However, no birth is mentioned.  This sign occurred on September 23–24, 2017.

Again, counting inclusively, exactly 40 weeks after the sign’s end on September 24, 2017, fell on the exact midpoint of the year (July 1–2).  43 weeks to the day after the sign falls on Tisha B’Av, July 22, 2018—more infamously known as the 9th of Av—the date of the destruction of the First and Second Temples and the darkest day on the biblical calendar.  It’s actually a major holiday in Judaism. 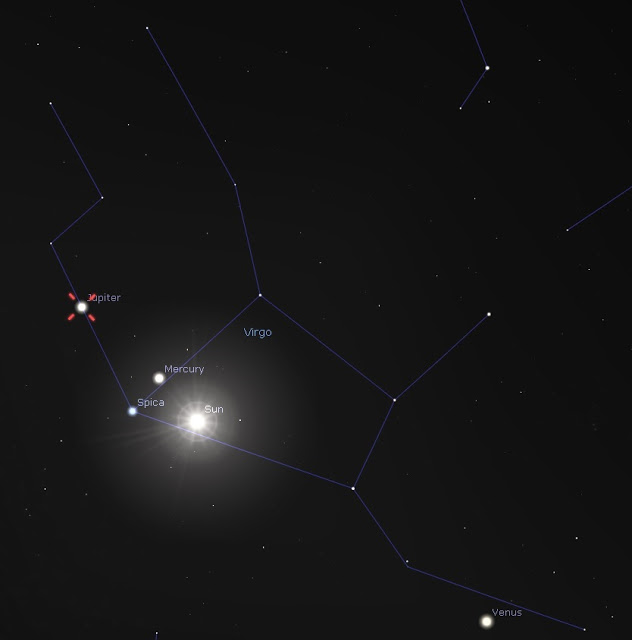 41 weeks to the day after this sign, is July 27, 2018—Tu B’Av and the date of the longest blood moon/lunar eclipse this entire century.  Tu B’Av also happens to be a favorite high watch day among watchers because of its biblical significance as the date in which the men of Benjamin went and snatched virgin brides from the vineyards.

4. Meeting the LORD in the air.  Before we enter the Throne Room of God, believers first meet Jesus Christ “in the air” on the way to Heaven (1 Thess. 4:16–18).  One month after the birth, on November 13, 2017, Jupiter had a close conjunction with Venus, which is called the “bright morning star” in Scripture and symbolizes Christ (Rev. 22:16).  No astronomical alignment could more closely resemble Christ meeting His Church in the air. 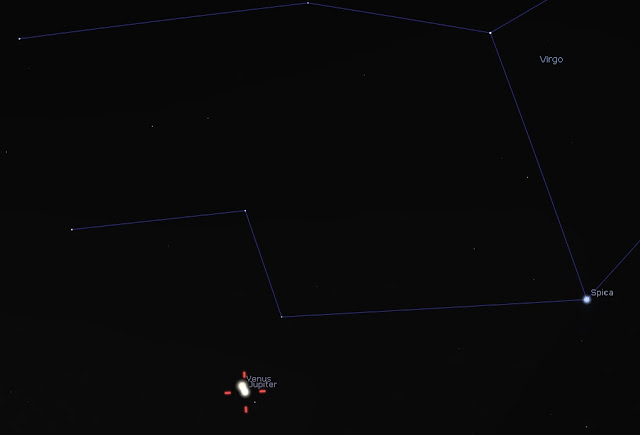 43 weeks to the day after this sign is Yom Teruah, more famously known as Rosh Hashanah or the Feast of Trumpets—to many believers the highest watch time of the year.  September 10–11.  This date also has some eerie parallels to September 11, 2001 (see here).

5. The child in the Throne Room.  The rapture narrative in Revelation 12 is complete in verse 5 when the recently born male child is “caught up” into Heaven, arriving at God’s Throne.  In January 2017 we had pinpointed Christmas Day of that year as when this sign would appear, some three months after the Great Sign.  Jupiter, after being born (October 13th), after meeting Venus (November 13th), traveled all the way to Libra, the Altar or Throne of God, and entered the constellation precisely at midnight Israeli time on December 25, 2017. 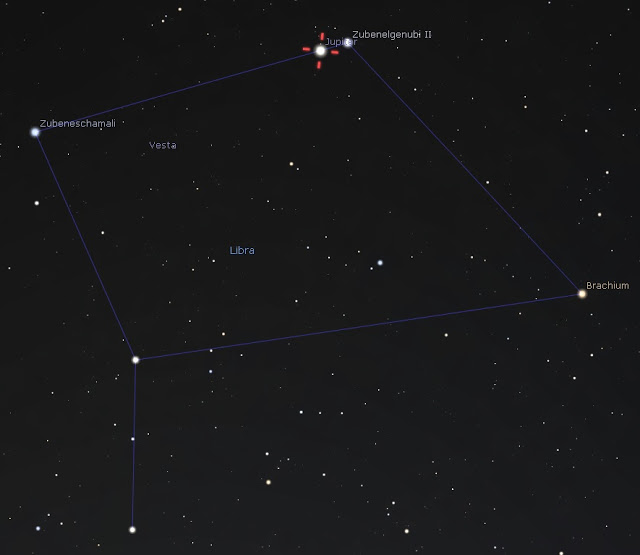 40 weeks to the day after this sign is Shemini Atzeret, the Great Assembly, and culmination of the Feast of Tabernacles.  It’s my personal highest watch festival (followed closely by the Feast of Trumpets and Pentecost).  October 1, 2018.  40 weeks is a perfect human gestation.

Normal pregnancies last for 38–42 weeks, but often extend out a few weeks in either direction while still remaining healthy (37–44 weeks).  Adding an exact number of weeks in the healthy gestational range (to the day!) from each of the 2017 signs lands precisely on a major biblical festival or significant biblical date in 2018.  That’s not coincidence.  This heavenly sign was bigger and grander than what we could have imagined back in September 2017 and it’s God communicating to us that Jesus’ appearing is nigh at hand.  We don’t know for sure the day or hour, but it’s rapidly closing in. (Click to Source)

~ MARANATHA ~
CLICK HERE for the finest faith based personalized and compassionate addiction recovery program – right from the comfort of your home.