There are an overwhelming number of things going on in the world and I feel pressed to share what’s on my radar.  As for my absence this past week, I’m currently inundated with some personal projects, but I’m still very much watching and excited about what the next couple of months will bring.  Next month is the 70th anniversary of the establishment of the nation of Israel on the same day as Christ’s ascension in 33 AD (if indeed Christ was crucified in 33 and not 32 AD).

I’m checking the news daily for any updates regarding the status of the Jewish Nation-State Bill that was finally approved in committee (a major milestone).  It is currently headed for the first of three votes in the full Knesset and if passed will restore Israel’s biblical identity as the land of the Jews.  It will also establish Hebrew as the official language, include biblical language about ingathering the remaining exiles, and enforce the Sabbath and biblical festivals nationwide.  There is no doubt in my mind that the passage of this bill into Israeli Basic Law will make 2018 as prophetically significant as 1948 and 1967.  1948 – the nation (Israel).  1967 – the city (Jerusalem).  2018 – the people (Jewish). 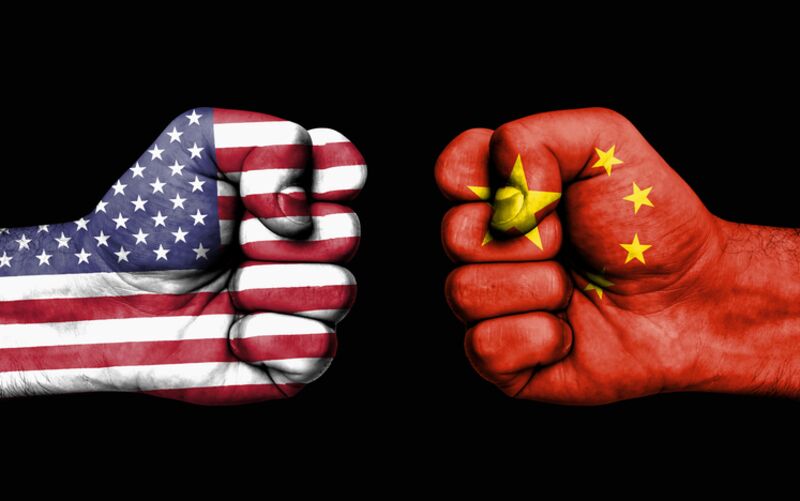 If any of you are uncovering anything, please do share!