North Korean leader Kim Jong-un has reportedly requested a direct, face-to-face meeting with President Trump to talk about complete denuclearization.  In a shocking announcement, the President has agreed to a meeting “by May”—presumably to occur shortly before Israel’s 70th anniversary on May 14th.

In the meantime, North Korea has agreed to suspend all missile and nuclear tests while conceding that U.S.-South Korean military exercises will continue.  The sudden, concessionary tone from Kim Jong-un has startled geopolitical analysts, showing that Reagan-esque “peace through strength” is the only effective method of international diplomacy, but time will tell.  One thing is for sure—the last 30 years of Democrat and Neocon policies have done absolutely nothing to dissuade the North Korean leadership.  All the while hundreds of thousands—including untold numbers of Christians—continue to languish in labor camps.

In other news, rumor is continuing to boil that Supreme Court Justice Anthony Kennedy may retire this summer, which would be a vacancy that could fundamentally transform SCOTUS from socially liberal to socially conservative (Kennedy was the deciding vote on gay marriage and numerous other issues).  For the nation’s sake I pray he does.  I also pray that he stands up for religious liberty in the upcoming, monumentally important case involving a Christian baker in Colorado who refused to bake a cake for a gay wedding.  If he sides with the court’s four liberals, Christian liberty will be stifled like never before.

Please pray with me. 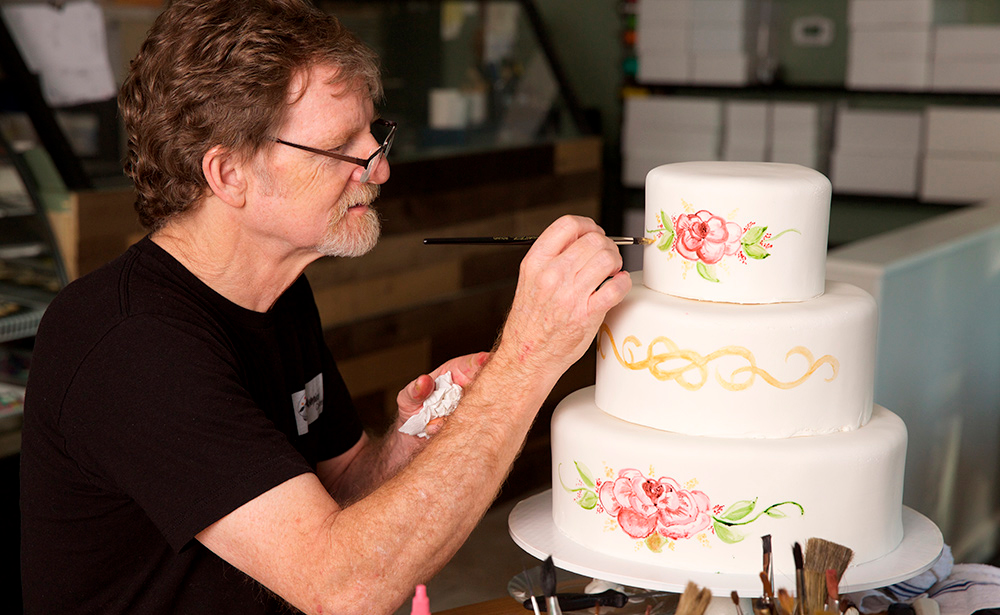 I also want to bring attention to another rapidly developing story that is being largely ignored—the situation for the minority white population in South Africa has suddenly deteriorated and some reports are suggesting they may be in imminent danger.  Please, please pray for this situation immediately.  We have readers in South Africa.  They and their families need your prayers.

Last week the Parliament of South Africa voted to allow the bureaucratic seizure of land owned by white farmers without compensation.  To further inflame tensions, the leader of the racist EFF party has called for violence against whites in the country, setting off alarm bells about a Rwanda-repeat.

I want to hear from our South African friends if you have any news about this.

Lastly, speculation is building about the significance of March 20th, the presumed start of the next biblical year.  I would be remiss not to mention this.  There is an incredible plethora of numbers, patterns, and day counts pointing to this day, and it’s a day that signals not only the end of the year in which the Revelation 12Sign occurred, but also the beginning of the year in which Israel will celebrate its 70th anniversary.  That is significant in and of itself.

That being said, I think we can make a mistake by suggesting numbers, patterns, and day counts can only find their significance in the rapture.  To the contrary, every day is significant and controlled by God, and some days more significant than others, but sometimes it takes time to realize what that significance is.  For example, the Super Blood Moon in September 2015 didn’t signal the rapture, but the entrance of large numbers of Russian and Iranian troops into the biblical boundaries of Northern Israel.  Likewise, the blood moon in April 2014 did not pinpoint the rapture, but marked a significant number of geopolitical developments and armed conflicts, including the rise of the Islamic State’s caliphate and the civil war in Ukraine.

While I believe the rapture is imminent (probably this year), I’m not sure exactly how this will all play out. (Click to Source)

Maranatha.
CLICK HERE or the finest faith based personalized and compassionate addiction recovery program – right from the comfort of your home.