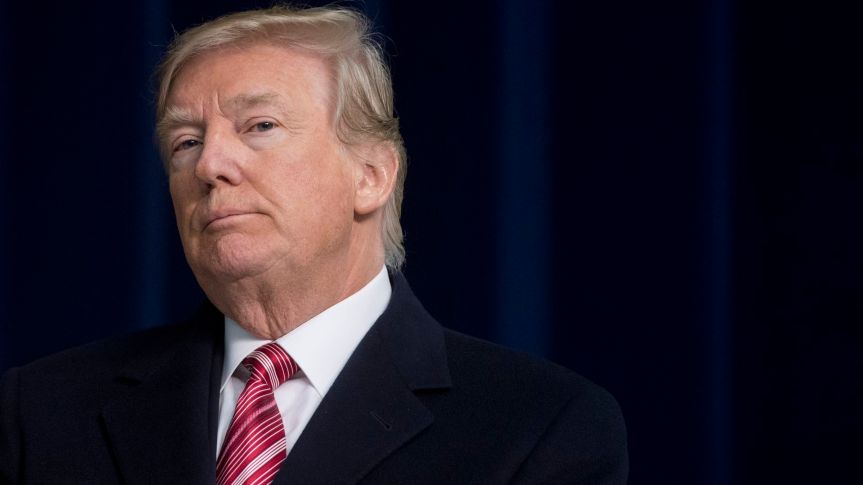 In Singapore, the death penalty is mandatory for drug trafficking offenses. And President Trump loves it. He’s been telling friends for months that the country’s policy to execute drug traffickers is the reason its drug consumption rates are so low.

“He says that a lot,” said a source who’s spoken to Trump at length about the subject. “He says, ‘When I ask the prime minister of Singapore do they have a drug problem [the prime minister replies,] ‘No. Death penalty’.”

Show less
He often jokes about killing drug dealers… He’ll say, ‘You know the Chinese and Filipinos don’t have a drug problem. They just kill them.’
— A senior administration official to Axios

The substance: Trump may back legislation requiring a five-year mandatory minimum sentence for traffickers who deal as little as two grams of fentanyl. Currently, you have to deal forty grams to trigger the mandatory five-year sentence. (The DEA estimates that as little as two milligrams is enough to kill people.)

Between the lines: Conway told me this kind of policy would have widespread support. “There is an appetite among many law enforcement, health professionals and grieving families that we must toughen up our criminal and sentencing statutes to match the new reality of drugs like fentanyl, which are so lethal in such small doses,” she said.

What’s next: Trump wants to get tough on drug traffickers and pharmaceutical companies. Stay tuned for policy announcements in the not-too-distant future.