He claimed the size of social media firms made them a “public menace” and argued they had led people to vote against globalist causes, including electing President Donald J. Trump, in an article for The Guardian published Thursday.

The speculator, who runs one of the largest campaigning groups in the world and is noted for his interference in foreign politics and elections, said ultimately unregulated social media threatened democracy and the “integrity of elections”.

New media websites and populist groups have been prolific on social media, using the platforms to surpass mainstream media and promote causes Mr. Soros and his allies oppose.

Mr. Soros has a cosy relationship with the EU’s unelected leaders, meeting with them 11 times since the Brexit vote. Prime Minister Theresa May, in contrast, has had just three meetings in that period.

Just over a week ago, it was revealed Mr. Soros had quietly pumped half a million pounds into groups trying to block Brexit and overthrow the Tory government.

In the Guardian article, he wrote that social media can “influence how people think and behave without them even being aware of it” and “this interferes with the functioning of democracy and the integrity of elections”. 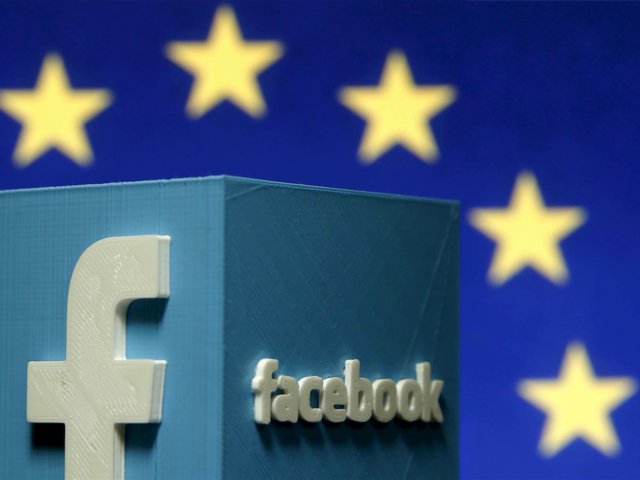 Due to social media use, he claimed people are losing “freedom of mind”, adding: “This danger does not loom only in the future; it played an important role in the 2016 US presidential election.”

“President Donald Trump would like to establish his own mafia-style state,” he said, claiming the President was part of the same problem as North Korean Dictator Kim Jong-un.

“In the US, regulators are not strong enough to stand up to the monopolies’ political influence. The EU is better positioned, because it doesn’t have any platform giants of its own,” he continued.

“The EU commissioner for competition Margrethe Vestager is the champion of the European approach,” he added, praising the bureaucrat who recently visited Communist Cuba without condemning human rights abuses in the nation.

Mr. Soros, who has been convicted of insider trading, is also suspected of attempting to interfere in U.S. elections, and his name came up around 60 times in emails released by WikiLeaks relating to the recent presidential race. (Click to Source)