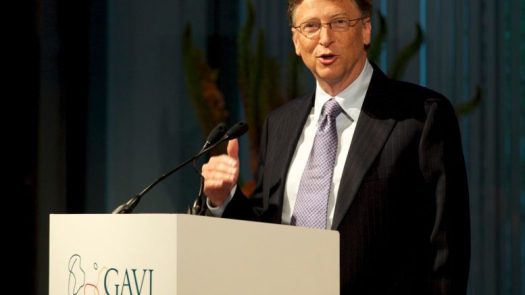 The Bill and Melinda Gates Foundation is funding research to develop a synthetic DNA vaccine for malaria. The Gates foundation gave a $1.4 million grant to the Wistar Institute to develop the vaccine.

According to Forbes, “The Wistar Institute will collaborate with the Johns Hopkins Malaria Research Institute and Inovio Pharmaceuticals, Inc… which was created in the lab of David B. Weiner, Ph.D.”

The Gates foundation has heavily influenced vaccine delivery and production world-wide. The GAVI Alliance, founded in 2000 with the help of the Gates Foundation, has the goal of vaccinating all of the third world.

The fact that such a global mechanism like GAVI exists – in the hands of outspoken population control advocates – for delivering vaccines to millions of people across the world should be disconcerting to say the least.

With the ability to re-engineer the genes of human beings with vaccines in the name of fighting disease, what kind of “unintended” consequences will humanity face? (Click to Source)