Skip to content
Torah Commentary
Mikketz (At the End) 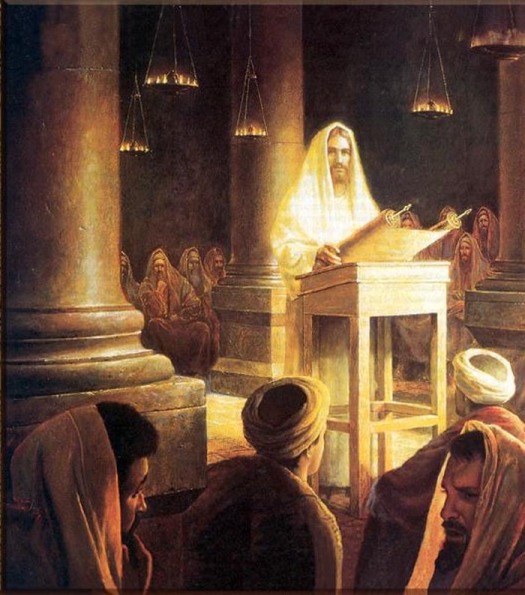 Genesis 41:1-44:17
1 Kings 3:15-4:1
Acts 7:9-16
Though It Lingers, Never Give Up
I often consider the life of Yosef as I feel it has much to say to my own life. His life was one of twists and turns that no one could have foreseen. His was also a life of promises which seemed to be out of his grasp. Can you relate?
Our Torah portion begins with the words, “At the end of two years.” It does not say anything about these two years, just states they happened. Think back over your last two years since the first part of December 2015! Have you had anything happen since then? How much has happened? Have you experienced successes, failures or should we say “learning experiences”? What about betrayals or the twists and turns of life?
Consider Yosef’s two years. He was in a prison cell. Probably not much was happening outside of staring at walls. How might his life relate to ours? Glad you asked. Yosef was waiting; waiting for the promise of a dream to be fulfilled. I believe it was the dream that kept him going on a daily basis. He had to ask himself many times if the dream was real or not. When he did, something deep within answered with a resounding “yes”. The dream remained alive and in fact may have kept him alive to the end of those long two years.
The prophet Habakkuk may have thought of Yosef when he received a prophecy now recorded as a book of Scripture for us. Habakkuk was given a promise and wondered when it would happen. In chapter two of his book he is told that though the promise may seem to linger from his standpoint, from the view of the Heavenly realm, it will come to pass right on time. Too bad Yosef did not have the book of Habakkak to read.
Where am I going with this?
Do you have promises you believe Father has given you? Are there dreams in your life becoming pretty distant in your memories? Do you wonder if those things were truly promises or the result of too much pizza the night before? Here in the midst of the Feast of Hanukah would be a good time to bring those things to mind again. Submit them to the Father and listen for a renewal of those promises. Allow Him to sort out what was from Him and what was not.
I wonder if it was a day like I am asking of you which Yosef was going through in his prison cell. Could it have been a day which he was at the end of his rope so to say? He had thought about the dreams over and over and was just about to give up, for the “Linger Time” was just more than he could stand. Could he have been thinking “If nothing happens tomorrow, I am done with those dreams?” Little did he know while he was staring toward the heavens, Pharaoh was having dreams which would bring his promise to pass.
Here is a question for you. What if Yosef had given up just one day earlier? Was the fulfillment of the promise tied to him remaining faithful to it? We cannot say, but what if?
What if the fulfillment of the promises given to us is tied to our remaining faithful to them? Are you willing to chance the answer on this?
Let’s look at it from a different angle. After Yosef is summoned to Pharaoh he interprets his dreams. He then makes a great statement of faith in Genesis 41:32 which states, “The matter has been established by Elohim.” Did those words resound in Yosef as he realized all he had been through in his own life had also been established by Elohim? Did he now see his own faithfulness had been a gift to keep him from giving up?
I am asking many questions this week. The purpose is to cause each of us to think back over promises to possibly cause us to renew our grasp on them. It would be a shame to think if our faithfulness does play a part in His work that we gave up just before a knock on the door. That knock by the way may have sounded like the knock of a prison guard to Yosef, but what was it really? It was the knock of Elohim summoning Yosef into a promise given years earlier.
A last thought concerning Yosef. As the events of his life are happening, Yah is causing a famine in the land of his family, a famine which would cause his brothers to seek food, but find Yosef. What an interesting turn of events as what put him in prison to begin with was him seeking for his brothers. What a great twist!
My ending words are adapted from Churchill, Never, Never, Never give up on the promises He has spoken to you! (Click to Source)