A massive 7.3 magnitude earthquake has just struck Halabjah, Iraq, just miles from the Iraqi/Iranian border as the long-expected Jupiter-Venus conjunction is rising over Israel and the Middle East.  Details are coming out slowly, but at this time we can report that at least 400 have been killed and over 6,500 injured in the devastating earthquake.  It was the most powerful earthquake in the entire Middle East in five years, and the most powerful earthquake in Iraq in recorded history.

Perhaps even bigger news is afoot in Israel as news is breaking that a soon-to-be-revealed Middle East peace plan designed by the Trump Administration has won the backing of Saudi Arabia and the Saudis are demanding that Palestinian leader Mahmoud Abbas either agree to the peace plan once revealed or resign.  The Palestinians are sending signals that they may be caving to Saudi demands. 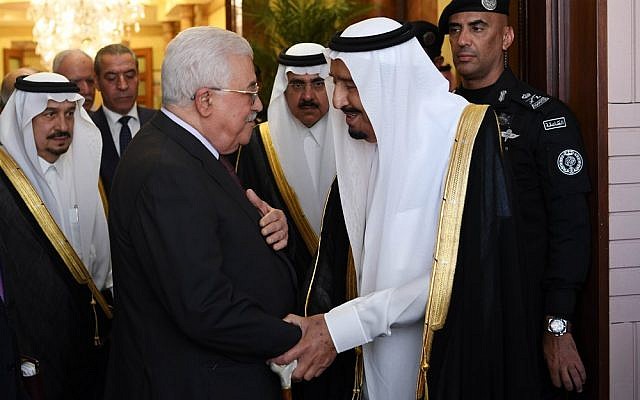 UPDATE: 4 hours and 5 minutes after the earthquake in Iraq, a large 5.8 magnitude earthquake struck Japan, which was followed 4 hours and 4 minutes later by an even larger 6.5 magnitude quake in Jaco, Costa Rica (source).   (Click to Source)