We spend so much time focusing on ourselves and our shortcomings and wallowing in our self-doubt that we effectively remove ourselves from the fight.  That is exactly what the enemy wants.  Once you realize that Christ has completely eliminated the penalty for your sin

and all you must do is believe

then you are freed and empowered to help others.  Those stuck in works-righteousness can never see the forest for the trees because they still don’t understand that the Gospel has decisively solved the sin problem.  We are free.  And now that we are free we can engage in the broader war and help our brothers and sisters in this bloody fight while we try to snatch more from the fire.

1. The world has collectively chosen to reject God and His rightful rule.

2. The world is presently controlled by the devil and his servants. 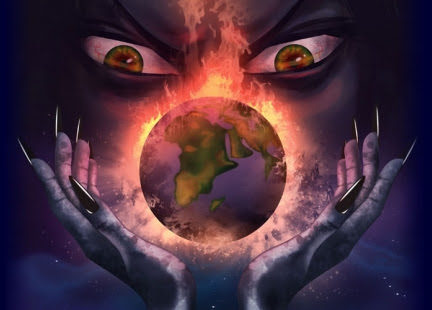 3. Those who have rejected God are suppressing the truth and bringing the whole world to annihilation. 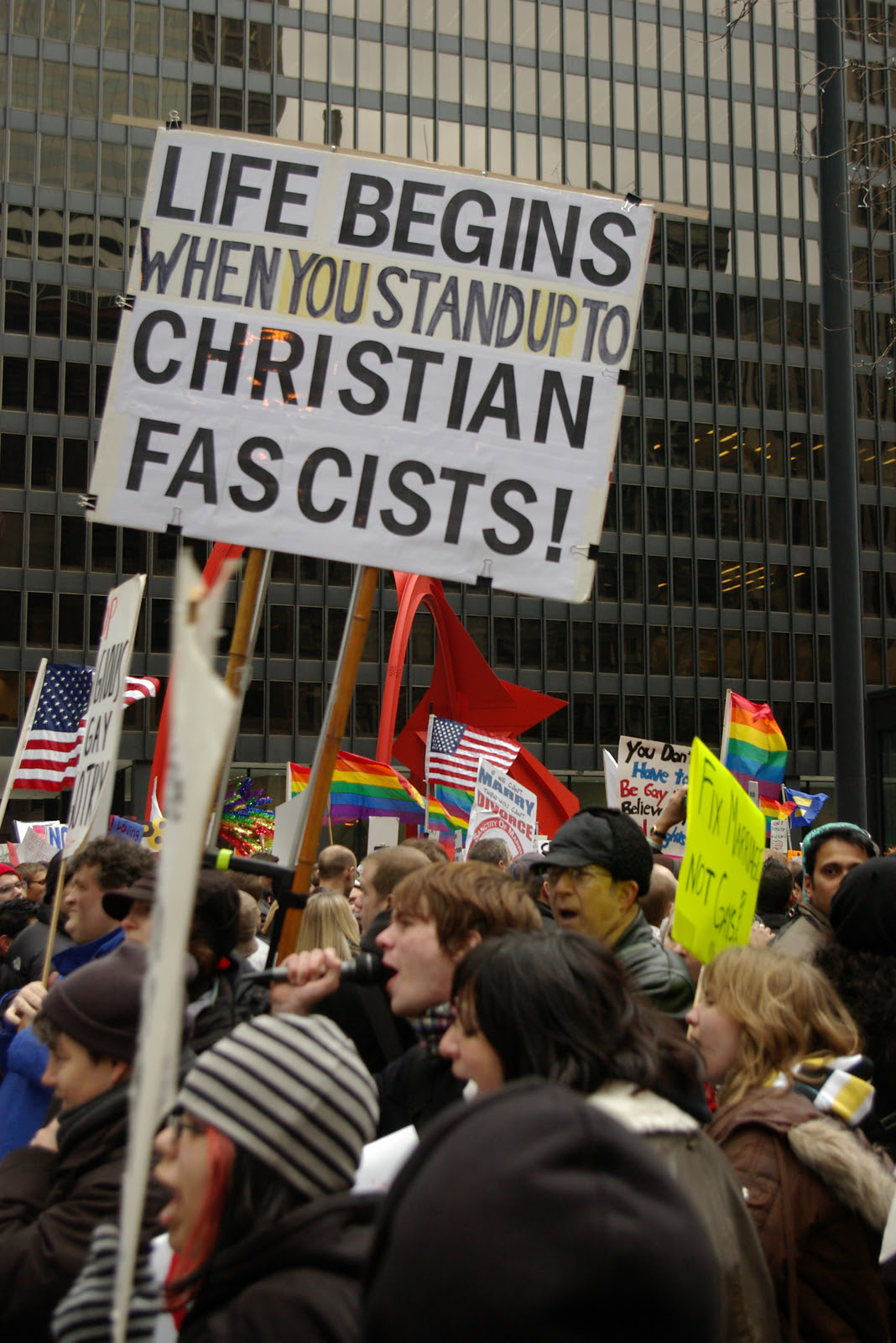 4. Mankind is in a spiritual, zombie-like state and headed towards destruction because of sin. 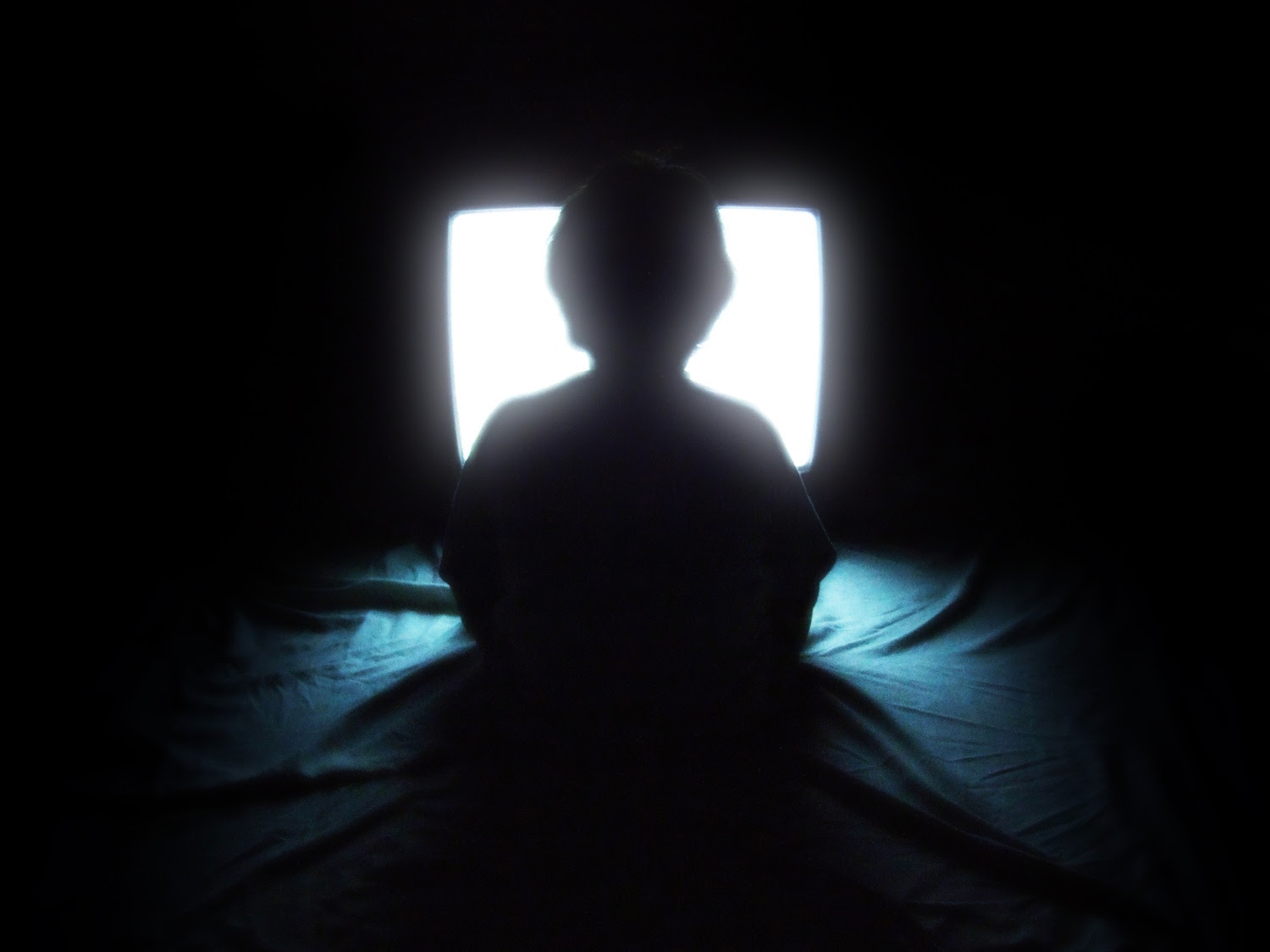 5. When we were completely hopeless and powerless God made the first move by springing a trap that caused the penalty of mankind’s sin to fall on Himself (Acts 20:28) thus setting free those who were enslaved to the devil.  From an individual perspective, men and women break free from the devil’s invisible spiritual prison once they accept Jesus’ atoning sacrifice and believe in Christ.

6. Mankind is closer than ever to complete physical and spiritual self-destruction and Jesus is returning very soon to put a decisive end to man’s self-rule and the devil’s tyrannical reign, yet He won’t do it until the Church is complete and the Body of Christ is joined to the Head

For this reason we have a very short intervening time to win a more decisive victory over the enemy and to rescue a few more off the battlefield.

1. Hold faithfully to the truth of the Gospel

until we are removed from the battlefield by physical death or the trumpet of God.  That means rejecting all forms of heresy that are creeping into the Church, which twist the Gospel.  Some heresies stem from infiltrators who push liberalized doctrines like universalism, moral deism, New Age syncretism, and the like.  Equally deadly heresies come from those who purport to be the most faithful and religious – those who to their own doom claim that the Cross was not enough (Gal. 5:4).  These modern Pharisees push works-righteousness, a standard that they themselves never meet.  No two Pharisees ever agree on what the list of requirements is, but they demand that you meet their list.  Woe to them!

2. Snatch as many from the fire as possible before the fight is over.  The time we have left to fight is exceedingly short.  This means finding meaningful ways to share your faith and testimony.  Evangelism is often intimidating, but always easier than it seems.  The intimidation is an incessant satanic illusion.  Evangelism is easy.  If in person, just ask a question… “do you have a faith?”  People love questions and will usually open up.  That gives you an instant, non-awkward “in”.  There are even easier ways to evangelize: 1. Write letters to prisoners.  They are a captive audience and love to receive mail.  2. Share Christian and Gospel material on Facebook, Twitter, YouTube, Instagram, etc.  All it takes is a click or two and you don’t even have to face anyone directly if you tend toward timidity.  3. Start a website or blog and share your faith.  If God has given you more courage then be winsomely vocal.  Hand out tracts.  Give out Bibles.  Find some way to share publicly.  Give big tips to your servers and write “God loves you… John 3:16“.  Strike up conversations.  Let’s go!

3. Hold down your own fort.  That means to do everything in your God-given power to teach your own children and family the truth of God and His Word.  Make faith a normal subject of discussion.  In a family that doesn’t often discuss spiritual things, talking about God can be awkward, but push through.  It might take time, but the goal should be to get to a place where your spouse and children feel loved and comfortable with making God a normal part of discourse.  If you want your family to live out their faith and stay faithful then you can’t relegate Christianity to Sunday at 10:00 AM.  It should be a normal part of life.  Endure all hardships and beatings with grace.  Be kind, forgiving, and authentic with your children and spouse.  Pray for them daily.

4. Fight the political battles, too.  Most people perceive silence as acquiescence, and Christians have become woefully silent.  Political power is often given to the most active and vocal.  We have to speak out on the issues and present a biblical worldview.  Don’t be silent on current events because God has given you so much to say.  Just remember to be kind and winsome – you’re not trying to win an argument, you’re trying to lovingly persuade and plant seeds.  Everyone is yelling, but let’s be those who stand on the side kindly saying, “look, there’s a better way.”  Try to find ways to be physically active in the fight, too.  Hardly a day goes by without a mass prayer, walk for life, or local mission opportunity.  Search on Google or Facebook for local groups and opportunities and participate.

1. The Church appears to be overwhelmingly outnumbered on this earthly battlefield and this causes many to lose heart, give in, or give up.  Yet this obstacle is only an illusion, because the truth is that more are with us than are with the enemy (2 Kings 6:16-17, Matt. 26:53, Rev. 12:7-9).  When we choose to fight and engage in the battle we usually win, but we have to fight.

2. The devil has infiltrated our ranks with his own.  They often claim to follow Christ, but they try to steer you away from the Gospel in one way or the other.  Realize that they are usually just confused and ignorant and have simply never known Christ.  They don’t understand the message of the Gospel, which proclaims Christ is the only way and simultaneously that our sin is completely, 100% atoned for.  Whether the ultra-conservative Pharisees or the liberal Sadducees

, if you listen to them they will steal your faith or at the very least, cause you to become unproductive in the fight.

3. Self-doubt.  We’ve been forgiven, freed, and promised eternal life, but so often we remain in our chains, fretting over our past regrets and the seemingly impossible obstacles ahead.  Yet so often the obstacles are purely illusions and the ones that do exist God will trample over if you just step forward in faith.  Regarding your sin and your past, just remember that the darkness is dark.  If you spend all of your time focusing on the darkness then your life will be darkness.  Acknowledge that you are a wretched sinner in need of the Great Savior, but then put the darkness behind you and march forward.  Fix and amend what you can, but accept that Christ’s blood covers you completely and meets your every moral need and then enter the battle so you can help others.

We need not compare ourselves to those we perceive to be more successful in the spiritual fight – the Luthers, Spurgeons, and Grahams.  God gave each of them the opportunities, abilities, and courage to achieve what they achieved and the truth of the matter is that it wasn’t them achieving anything, but the God who they allowed to dwell inside them.  For every Luther or Graham there is a less famous Believer, unknown in the annals of history, who was faithful with what God gave them and because of their faithfulness the Luthers and Grahams came to know the Lord.  They may not be famous on earth, but they are very famous in Heaven.

Some are called to be Pauls who seem to reap a great harvest on earth and others are called to be Stephens who seem unsuccessful in the world’s eyes, but in a single moment of faithfulness achieve a spiritual harvest of equal worth that isn’t revealed until the story further unfolds.  Yet we are all called to fight faithfully, courageously, and with unrelenting fervor.

Very truly I tell you, whoever believes in me will do the works I have been doing, and they will do even greater things than these, because I am going to the Father.

Allow me the liberty to apply Winston Churchill’s most famous speech to the Church:
I have, myself, full confidence that if all do their duty, if nothing is neglected, and if the best arrangements are made, as they are being made, we shall prove ourselves once again able to defend the Gospel, to ride out the storm of war, and to outlive the menace of tyranny, if necessary for years, if necessary alone.  At any rate, that is what we are going to try to do.  That is the resolve of Our Lord’s Government-every man of His.  That is the will of Christ and Heaven.  The Church and the Host of Heaven, linked together in their cause and in their need, will defend to the death their heavenly land, aiding each other like good comrades to the utmost of their strength.  Even though large tracts of earth and many old and famous States have fallen or may fall into the grip of Beelzebub and all the odious apparatus of satanic rule, we shall not flag or fail.  We shall go on to the end, we shall fight in our homes, we shall fight on the streets and in our schools, we shall fight with growing confidence and growing strength against the prince of the air, we shall defend the Gospel, whatever the cost may be, we shall fight in the culture, we shall fight in our churches, we shall fight on land and at sea, we shall fight in the hills; we shall never surrender, and even if, which I do not for a moment believe, the Church or a large part of it were subjugated and starving, then our brotherhood beyond the seas, armed and guarded by divine power, would carry on the struggle, until, in God’s good time, Heaven’s armies, with all their power and might, step forth to the rescue and the liberation of us all.