From our brethren and watchmen at Unsealed.org, we bring you a prophecy timeline and update.  May the comfort be found in knowing His coming is near.

The record-breaking Fall 2017 natural disasters continue in force as the remnants of Hurricane Ophelia strike Ireland and the U.K., bringing with it hurricane-force gusts.  Several people have reportedly been killed and nearly 400,000 homes and businesses are without power

.  It was the most powerful cyclone to strike the British Isles in 56 years

.  That makes this storm highly unusual.

Strange and unusual weather happens from time to time, but what year can possibly be compared to this year?  It’s the convergence of these events in Fall 2017 that piques the interest.  Those scoffers who say nothing is happening are blind to reality.
1. Most powerful cyclone in the British Isles in 56 years – 30 foot waves were recorded. 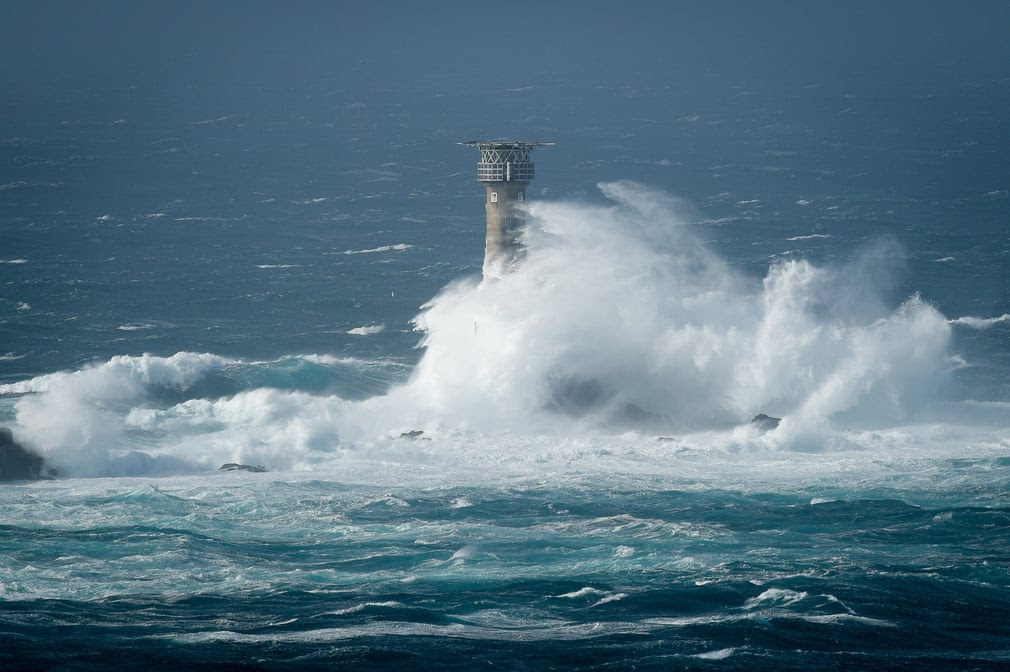 3. Deadliest earthquake in Mexico in 32 years 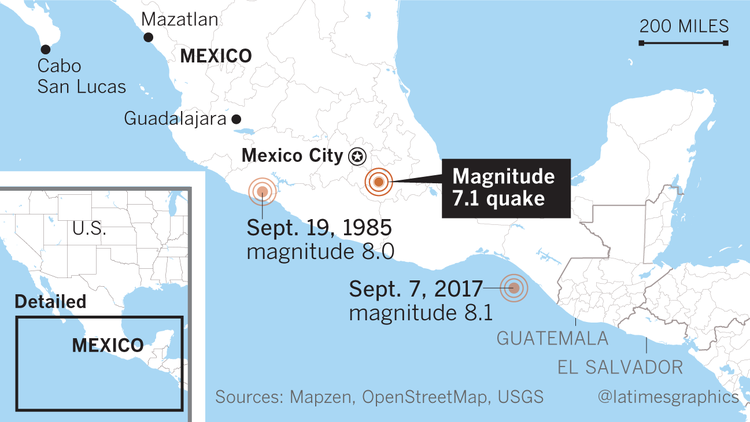 4. Days before #3, the most powerful earthquake in North America in 50 years

, which was the most powerful quake in Mexico in 85 years. 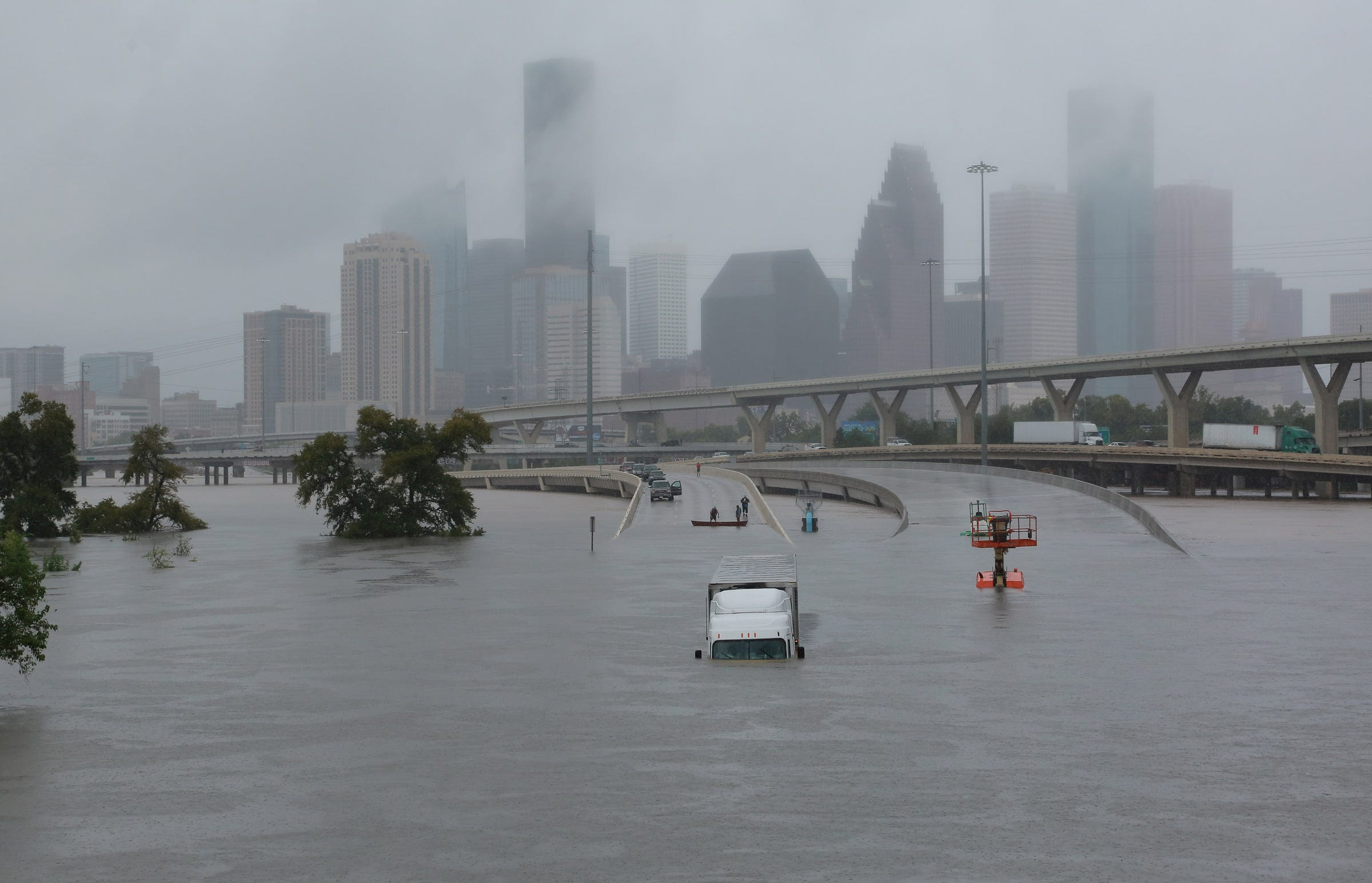 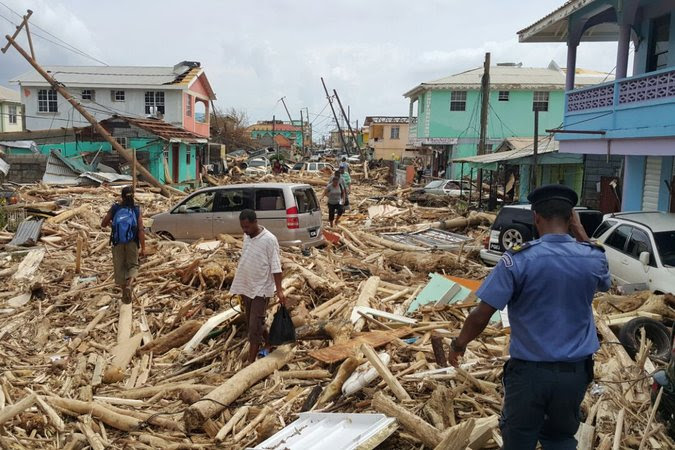 10. Worst monsoon and flooding in South Asia in decades

These are just a sampling from the past few months.  There were also record heatwaves and wildfires in Europe, some of which are ongoing among many other extreme weather events.  Outside of natural disasters, we tragically witnessed the largest mass shooting in U.S. history

Most importantly, significant prophetic events actually have taken place just like in 2015 when many scoffed and then Russia and Iran moved into Syria, setting the stage for the fulfillment of parts of Ezekiel 38.  Just last week on the 7th day of the Feast of Tabernacles or Shemini Atzeret depending on which calendar you use, Fatah and Hamas signed and announced a final reconciliation agreement

that reunifies Palestine after a decade-long split.  This paves the way for a final peace agreement between Israel and Palestine that could very well be the covenant spoken of in Daniel 9:27.  This was huge news.  Keep watching!