Shortly after Russia disclosed on Sunday that a top Russian military commander, Lieutenant General Valery Asapov – who was serving as one of Russia’s “military advisers” in Syria – was fatally wounded by an exploding shell in a mortar attack by ISIS terrorists, on Monday the Russian Deputy Foreign Minister Sergei Ryabkov said that the “two-faced policy” of the United States was to blame for the death of the Russian General in Syria. 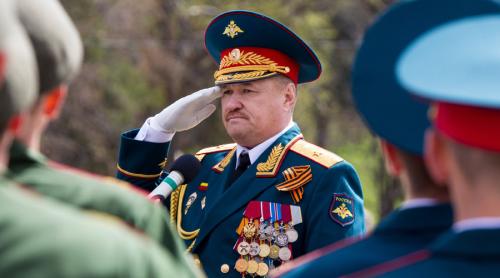 “The death of the Russian commander is the price, the bloody price, for two-faced American policy in Syria,” Ryabkov told reporters, according to RIA. 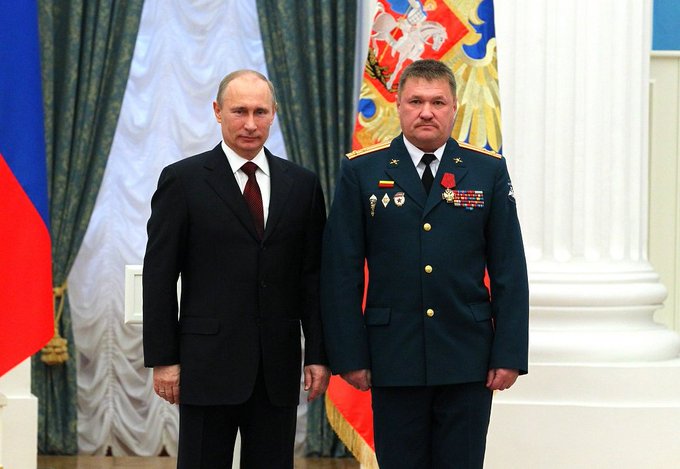 Killed in ISIS shelling near #DeirEzzor, Asapov is to be presented with a state decoration posthumously https://on.rt.com/8o1m

The Russian Defense Ministry said on Sunday that Asapov had been killed by Islamic State shelling near Deir al-Zor; his death was revealed around the time Moscow disclosed what it said was photographic evidence showing US special operations located at Islamic State positions in Syria. 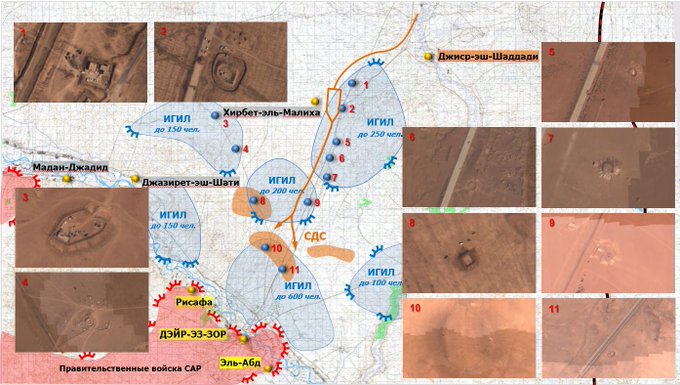 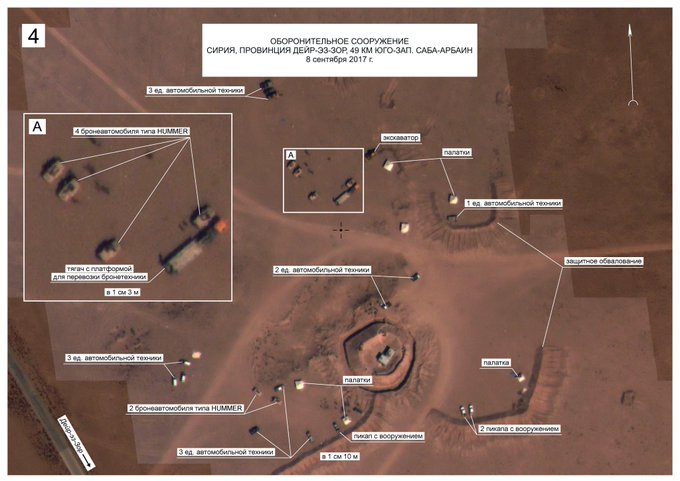 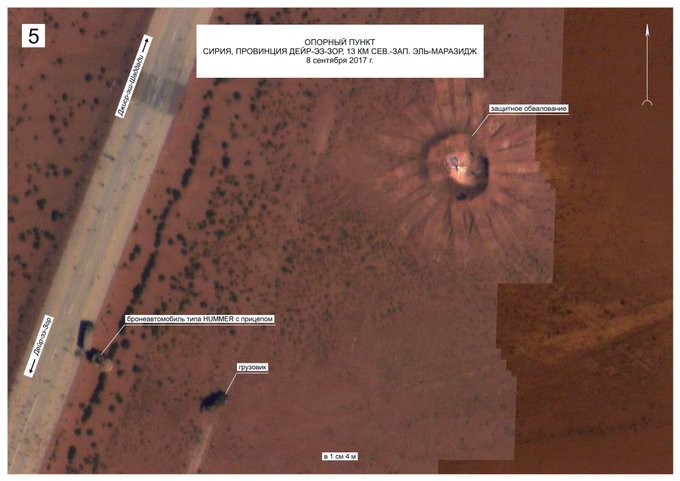 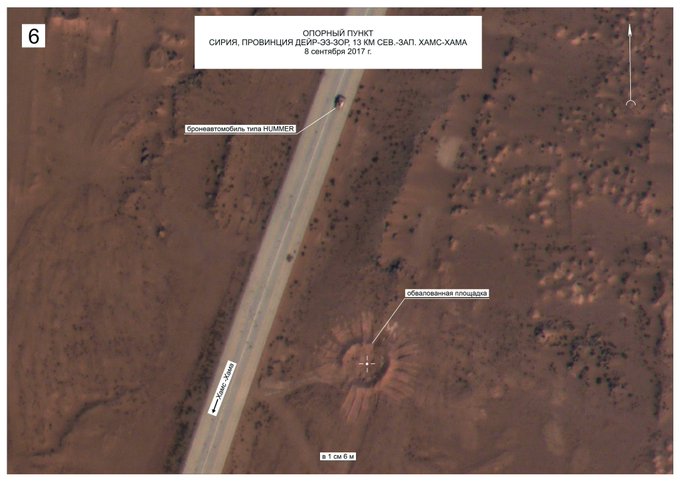 Russia has complained about what it has suggested are “suspiciously friendly ties” between U.S.-backed militias, U.S. special forces, and Islamic State in the area, accusing Washington of trying to slow the advance of the Syrian army.

As a reminder, on Sunday the Russian Ministry of Defense published aerial images which they say show US Army special forces equipment located north of the Syrian town of Deir ez-Zor, where IS militants are deployed. The US troops do not face any “resistance from the ISIS militants,” while their positions have no screening patrol, which could indicate that they “feel absolutely safe” in the area, the ministry said. The US Central Command however denied the accusations in a written statement to RT.

“The allegations are false. For operational security, we do not comment on ongoing operations or the current positions of Coalition personnel and our partner forces,” the Combined Joint Task Force-Operation Inherent Resolve said.

“The American side declares that it is interested in the elimination of IS … but some of its actions show it is doing the opposite and that some political and geopolitical goals are more important for Washington,” Ryabkov said according to Reuters.

Meanwhile, in keeping with the growing escalation between Russia and the US over Deir Ezzor, earlier on Monday, American-backed Syrian militias again accused Russian warplanes of striking their positions in the oil-rich province, near a natural gas field they seized from Islamic State last week. Russia denied that.

Despite the growing escalations, the Russian and US militaries maintain “intensive” contacts at different levels, Ryabkov said. (Click to Site)