Americans are waking up Monday morning to the tragic news that a mass shooting in Las Vegas has claimed the lives of over 50 people.  At least 400 are injured.  This is now the largest mass shooting in American history, surpassing both Virginia Tech in 2007 and the Pulse nightclub shooting last year.

Lone gunman Stephen Paddock from Mesquite, Nevada was identified as the primary suspect and subsequently killed when authorities stormed his hotel room, which overlooked the Harvest country music festival.  A possible accomplice, Marilou Danley, has been apprehended by police: 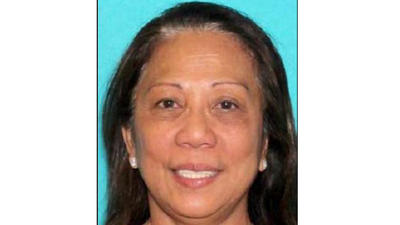 I haven’t yet seen this confirmed in U.S. media, but Israeli news is reporting that ISIS is claiming responsibility for the massacre because Stephen Paddock apparently converted to Islam some number of months ago:

The Islamic State claimed responsibility for the Las Vegas shooting, in which at least 50 were killed and 400 wounded on Monday when a gunman opened fire at a Las Vegas music festival. This was the deadliest mass shooting in modern U.S. history.

Police confirmed that Paddock killed himself before police could apprehend him.

Pray for the loved ones of the slain whose lives are now shattered.  Pray for the injured, many of whom will never fully recover.  Pray for healing and repentance in our country before it’s too late. (Click to Site)