A microchip embedded under the skin will replace credit cards and keys according to Stephen Ray, who has already overseen a program for Sweden’s largest state owned train operator that allows customers to scan their chips instead of using tickets.

BBC News showcased the system in which Swedes are able to have their embedded chip scanned by a conductor who uses an app to match up their chip membership number with a purchased ticket.

Around 3,000 people in Sweden have already had a chip embedded in their hand in order to access secure areas of buildings.

SJ – the first travel company in the world to implement the system is north Europe’s largest train operator. The company initially expects around 200 people to join the program.

Despite Ray dismissing concerns about privacy, when the program was launched some customers complained that their LinkedIn profiles were appearing instead of their train tickets when conductors scanned their biometric chip.

“You could use the microchip implant to replace a lot of stuff, your credit cards, they keys to your house, the keys to your car,” Ray told the BBC.

His sentiments echo the tone of an NBC News report last year which asserted the microchipping of children will happen “sooner rather than later” and that Americans will eventually accept the process as something just as normal as the barcode.

“It’s not a matter of if it will happen, but when,” electronics expert Stuart Lipoff told the network.

Concerns about the embedded microchip representing the “mark of the beast” mentioned in the bible have been expressed by many on the Christian right for over two decades.

Revelations 13:16-17 talks about every man receiving “a mark in their right hand, or in their forehead,” without which they are not able to “buy or sell”. (Click to Site) 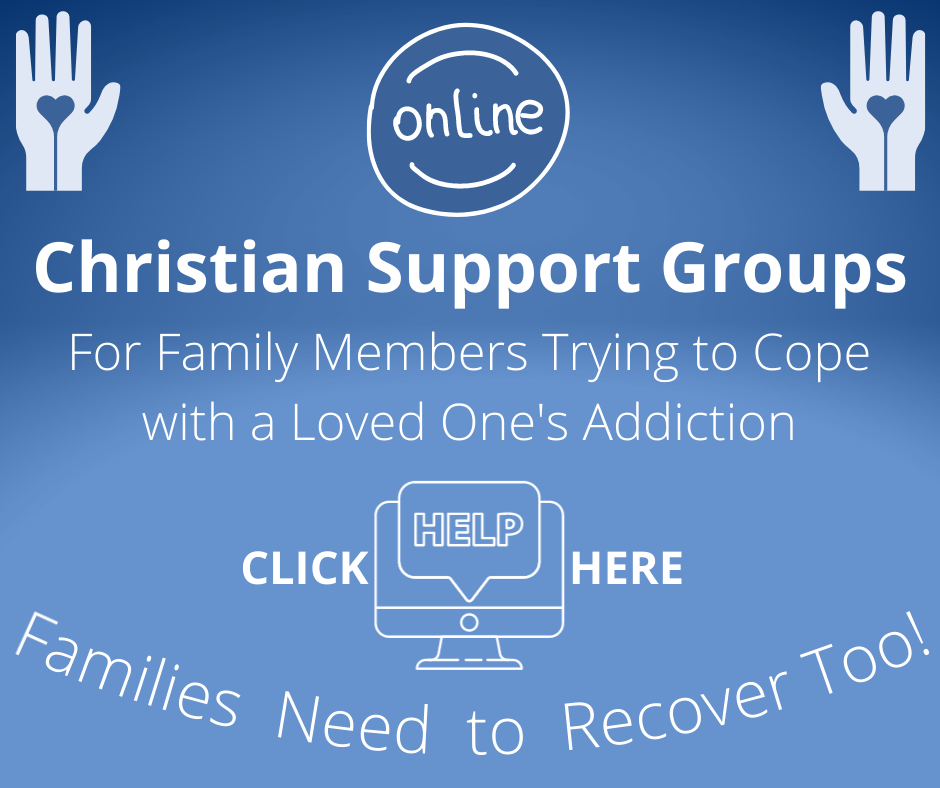