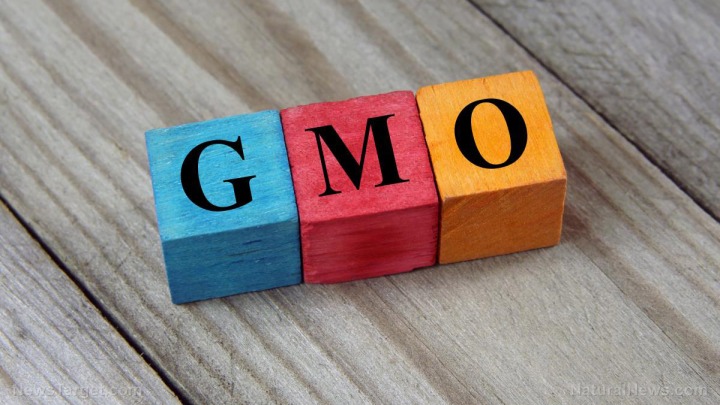 (Natural News) You might not be willing to buy GMO foods, but you’ll still be spending money on them thanks to a new congressional bill that allocates $3 million of taxpayer dollars to “consumer outreach and education regarding agricultural biotechnology.”

A Pew study recently discovered that 39 percent of people in the U.S. think GMOs are bad for your health, and now the FDA – and those who line its pockets – want to rid the American public of this very inconvenient belief. Organic food is growing in popularity, and this is making them increasingly nervous.

More than 65 food and agriculture groups sent a letter to congressional leaders pushing them to add support for agricultural bioscience in this budget, and it was probably hard for them to say no when you consider the fact that Big Ag interests have donated more than $26 million to political campaigns, including congressmen who are on the House Agriculture Appropriations Subcommittee. Subcommittee Chair Representative Robert B. Aderholt (R-Ala.), for example, was given $10,000 by Monsanto last year.

The letter says the campaign is necessary because of all the “misinformation” that is floating around about the topic. Big Ag sure knows a lot about misinformation. In fact, firms like Monsanto are experts at getting their own pro-GMO message out to the public, even going so far as to enlist a team of internet trolls whose sole purpose is to find anyone who posts negative comments about pesticides like Roundup and GMOs online and attack them. They even have a name for this effort – “let nothing go” – and they’re targeting everything from widely-read news articles to people’s comments on Facebook.

The FDA is not an educational body. Its purpose is regulating the safety of our nation’s food and medical devices. It’s already failing miserably at what it was originally set up to do, and now it’s taking on additional tasks? (Click to Article)