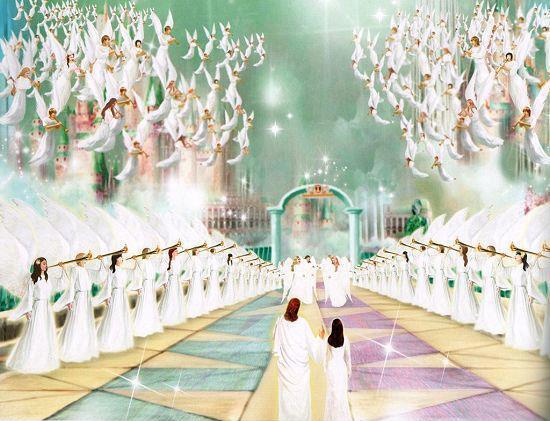 We continue with the proofs that the martyrs of the Tribulation period tell us. In Part I we stated that ALL who become Christians during the Tribulation will die. It is a key view. Why? It critically affects the Rapture debate. As such, for Rapture naysayers, this view is problematic. Understandably, others may be puzzled as it is a complex and potentially confusing topic (especially so for such a short article series as we present here).

Were it proven that ALL who become Christians in the Tribulation become martyrs, it makes a serious dent in the case for a Rapture occurring any other time than before the Tribulation. For example, were there no Christians alive on earth as of the early stages of the second half of the Tribulation, there could be no mid- or –end-tribulational Rapture. It wouldn’t be logical. The Great Multitude (see Revelation 7:9, these all martyrs) are shown to be already in front of the heavenly altar at the time of the 5th and 6th seals.

If ALL Christians have been martyred who would be left to be raptured? As the case may be, Tribulational martyrs are expressly promised to participate in the First Resurrection … in their case, this occurring at the beginning of the Millennium. For a Rapture to occur at any other time than before the Tribulation would not align with Scripture; nor the proofs of the Tribulational martyrs; nor the character of God. (Click to Article)